PHILADELPHIA - Philadelphia police have issued a missing endangered person alert for 2-year-old King Hill after he was reported missing on Thursday spawning an exhaustive investigation.

King's grandmother, Kimberly Hill, told FOX 29 that King lives at the Strawberry Mansion residence with his mother, but was supposed to be staying with his stepfather. 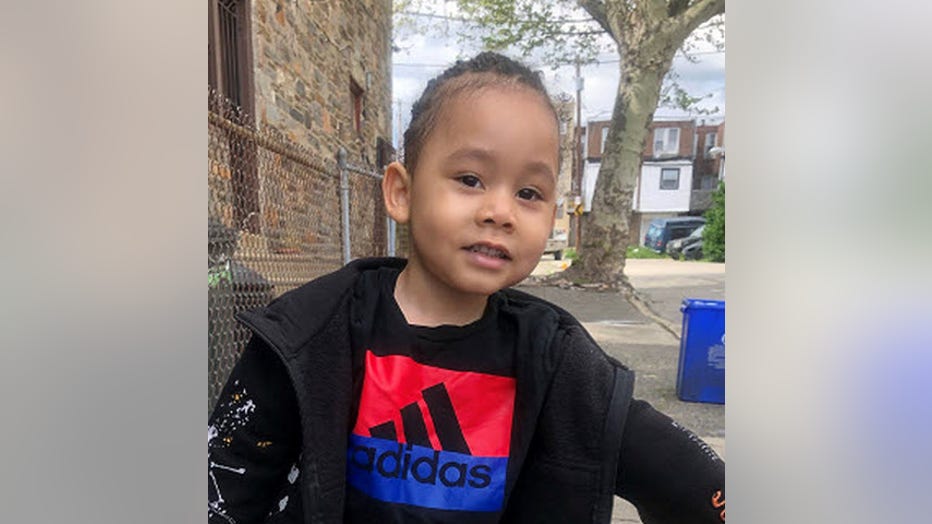 Kimberly says King was scheduled to come home on Monday ahead of his third birthday. According to the family, King's stepfather said he dropped off the child with his babysitter on the corner of 33rd and Diamond Streets.

The babysitter, who is believed to be a friend of the stepfather's, says she handed off the child to his biological mother at the corner of 31st and Montgomery Streets. King's mother attests that she has not seen the babysitter in "several weeks."

"Someone is not telling the truth," Philadelphia police captain Mark Brugmann said during a Thursday evening press conference.

Police are talking to the stepfather and the babysitter. Police say all parties are cooperating. Captain Brugmann said there is reason to believe King was seen over the weekend.

Anyone with any information on King’s whereabouts is asked to please contact Special Victims at 215-685-3257 or 911.