Arrest warrant issued for woman who shot man at close range in Kensington as she smoked cigarette, source says

An arrest warrant has been issued for a woman caught on camera shooting a man at close range in Kensington as she smoked a cigarette, a source tells FOX 29.

PHILADELPHIA - An arrest warrant has been issued for a woman caught on surveillance video shooting a man at close range in Kensington, a source says.

Police say the woman, who they have now identified, shot a man on E. Wishart Street in Kensington on June 6 around 2:43 a.m. 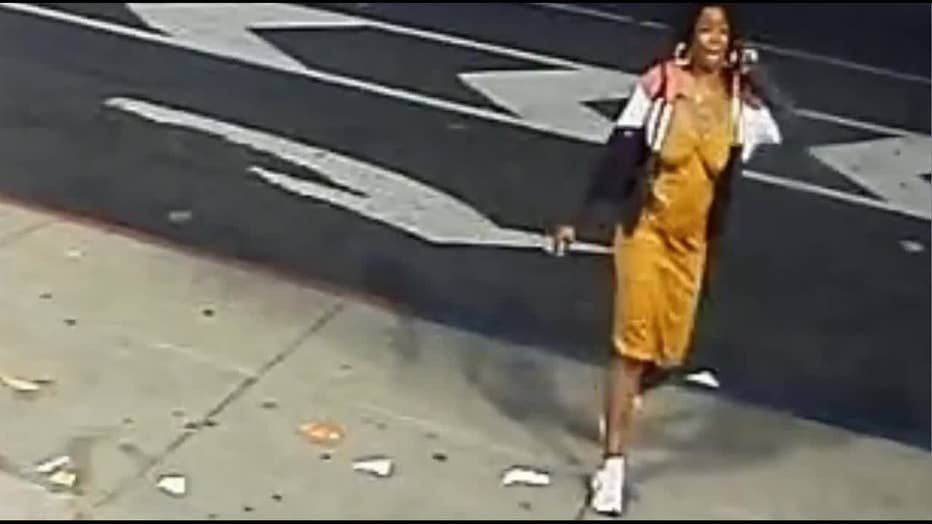 According to authorities, SEPTA police officers were in the area when they heard a gunshot and they found a man with a gunshot wound to the abdomen on the 1800 block of E. Wishart Street.

Officials say he was transported to Temple Hospital. There is no word on the status of his injuries.

Surveillance video released by police on Wednesday shows the woman smoking a cigarette before shooting the man at close range. After shooting him, she proceeds to smoke and puts her gun in her purse as she walks away. 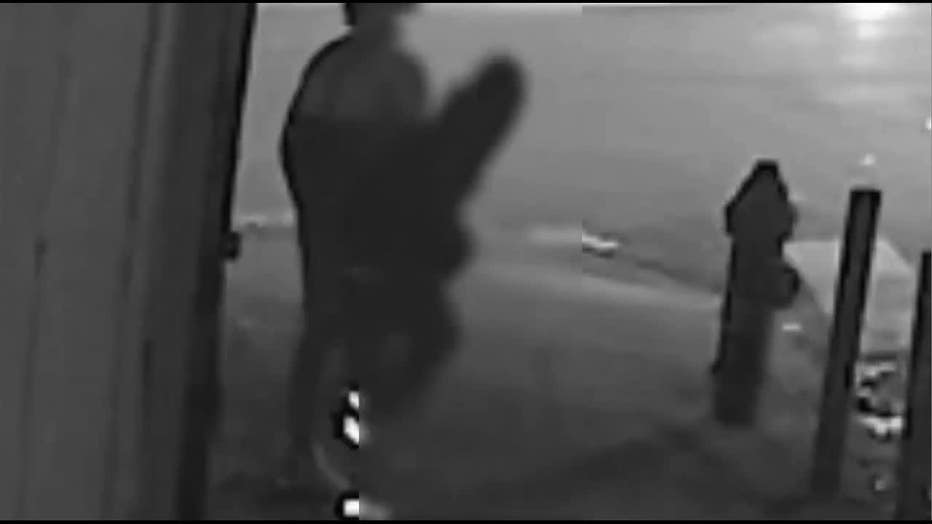 A source tells FOX 29's Steve Keeley that an arrest warrant has been issued for the woman, who has a license to carry a concealed weapon.