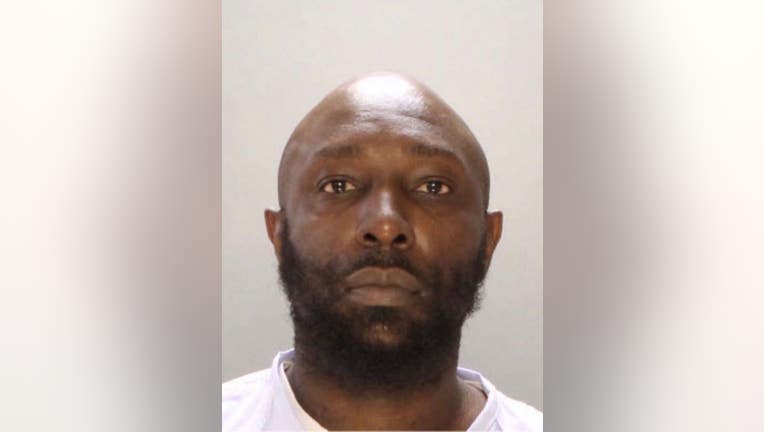 PHILADELPHIA - Authorities have made an arrest in the 2017 shootings of three Philadelphia tow truck drivers that left two of them dead, sources tell FOX 29.

FOX 29's Dave Schratwieser reports Ernest Pressley, 40, has been arrested and is facing a number of charges, including murder, conspiracy, and weapons charges.

Back in 2017, all three victims were shot in a span of about 24 hours. At the time, police said all of the shootings were carried out execution-style and were well planned.

They were also captured on surveillance video.

On Jan. 13, 2017, 28-year-old Khayyan Fruster was killed when he and a co-worker were shot by a suspect police say was lying in wait. His co-worker survived, despite being shot multiple times.

24 hours before Fruster's death, 35-year-old Eric Robinson, another tow truck driver was gunned down outside a bar on the 4500 block of Melrose Street.

All three of the victims worked for A-Bob's towing.