SOUTHWEST PHILADELPHIA - People in Philadelphia should be out and about enjoying the warm weather. Instead, they’re looking over their shoulders. So much violence lately, it’s difficult to keep up. A young man was gunned down at a graduation party just Sunday night. Another double shooting Monday night in West Oak Lane. Where does it end?

Unfortunately, when the temperature goes up, so does the homicide rate here, in Philly, now up 13 percent over last year.

Two p.m. Monday and an annual rite of summer begins. The official opening of Philadelphia pools. And, at the Bridesburg Rec Center, a brand new pool to greet kids. 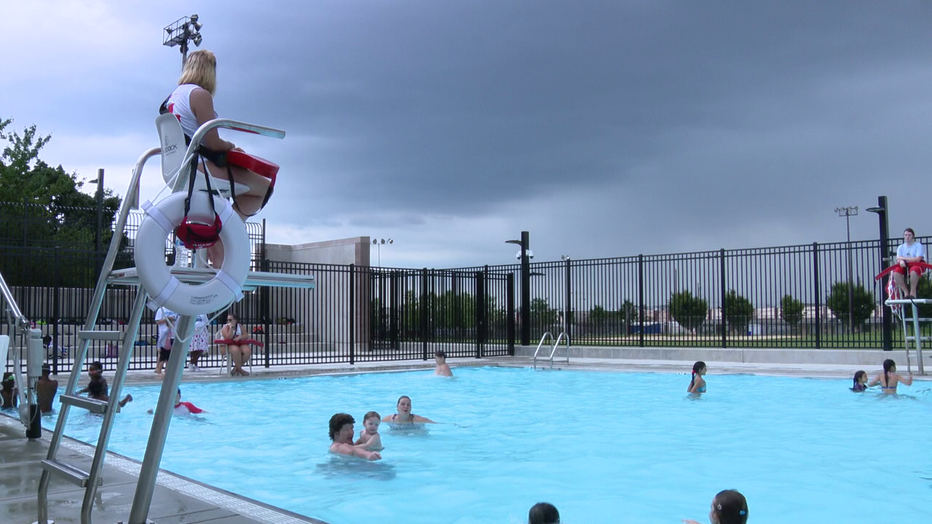 “When it’s so hot, you just get in the pool and you won’t be hot anymore,” said a young pool enthusiast.

But, the reality of summer hit 30 minutes later, a couple of miles away. 2:30 p.m. and Skyfox over a shooting in West Oak Lane where a 22-year-old man was shot and wounded. 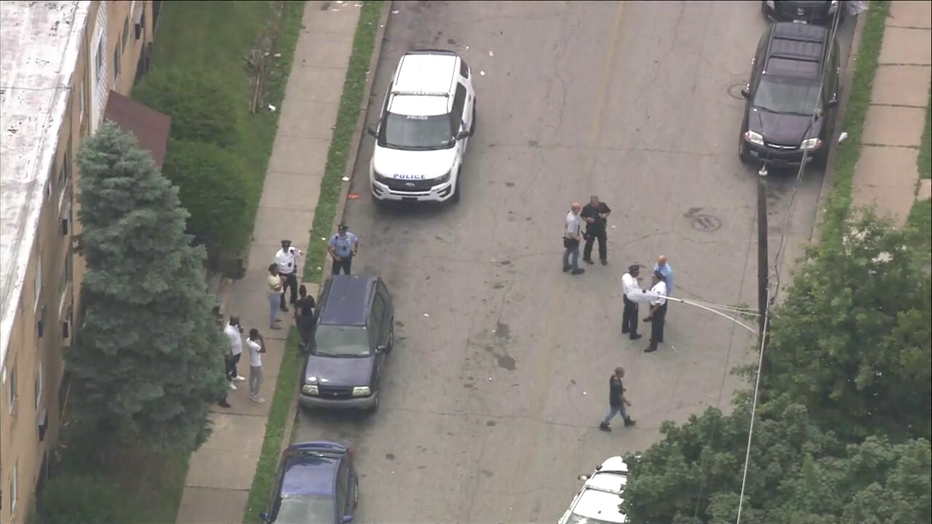 Four p.m., back in Bridesburg, and summer break is in full swing. The pool is full and so are the courts.

It’s this time of year the center’s supervisor understands the importance of safe places for city kids. 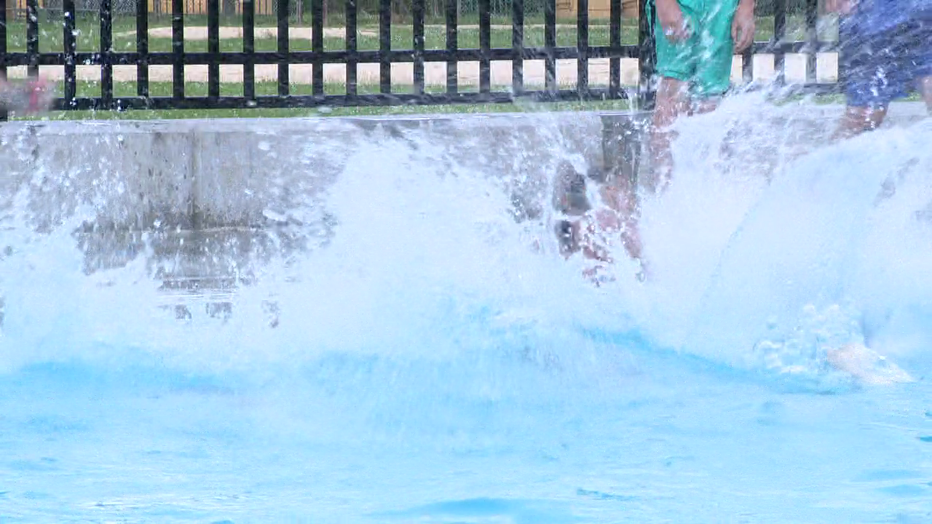 “That’s why we are blessed with Philadelphia Parks and Recreation. To be able to offer wholesome alternatives. We have 150 kids in our camp. There are many other rec centers and playgrounds,” stated Supervisor John McBride.

Meanwhile, just blocks away, more sounds of summer were heard. But, some won’t even let their kids go out alone to get ice cream.

Usman Razak has three kids. He says this should be the time of year for fun and relaxation.

Instead, the summer season of 2019 has started with one of the most violent weekends in recent memory.

“I want to make sure every day my kids are safe. It makes me more worried since it’s happening in schools, happening on the streets, happening in the park. It’s very sad to see that,” Razak said.