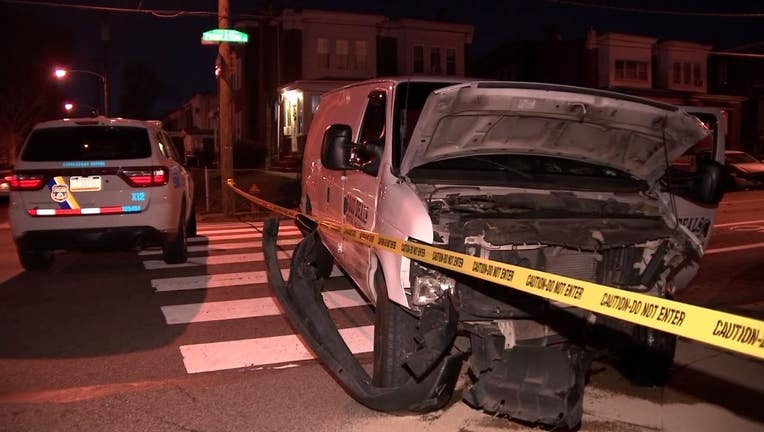 The person driving the tow truck fled the scene on foot after the crash occurred on the 4100 block of Princeton Avenue around 11:30 p.m. Sunday and remained at large Monday.

It wasn't clear where the tow truck had been stolen from or why it was taken. 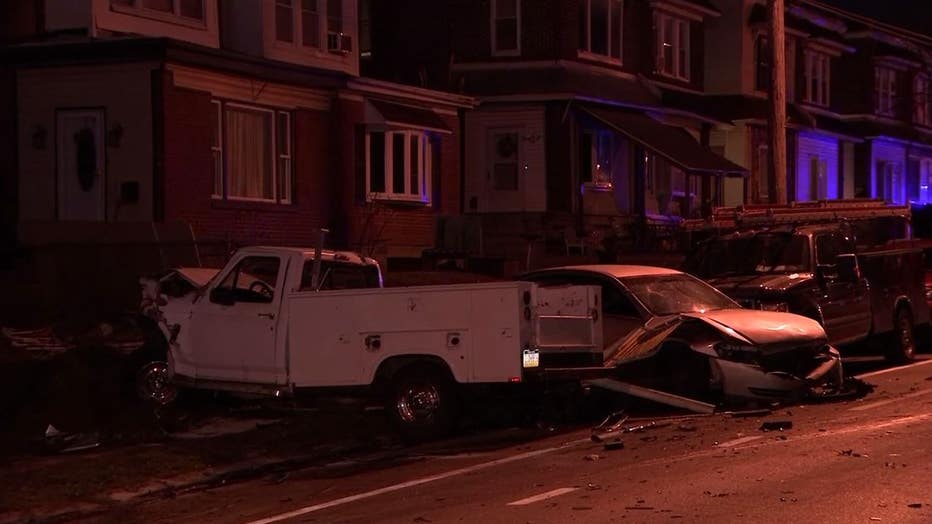 The tow truck initially hit the van and then struck four parked cars, authorities said, sending one vehicle up onto the front lawn of a house. The tow truck driver then continued driving for another block before abandoning the vehicle in the roadway and running from the scene.

The van driver was hospitalized in stable condition. That person's name and further details on their injuries have not been released.