PHILADELPHIA - A South Philadelphia thief broke into a car and stole a box with something more value than they may have realized. Now a family is begging for the box back.

Kathryn Orr says she parked her family car on 8th and Wolf Street Christmas night. When she sister came back the next morning, something was missing.

“It was devastating,” Orr said. “It felt like my dad died all over again.” 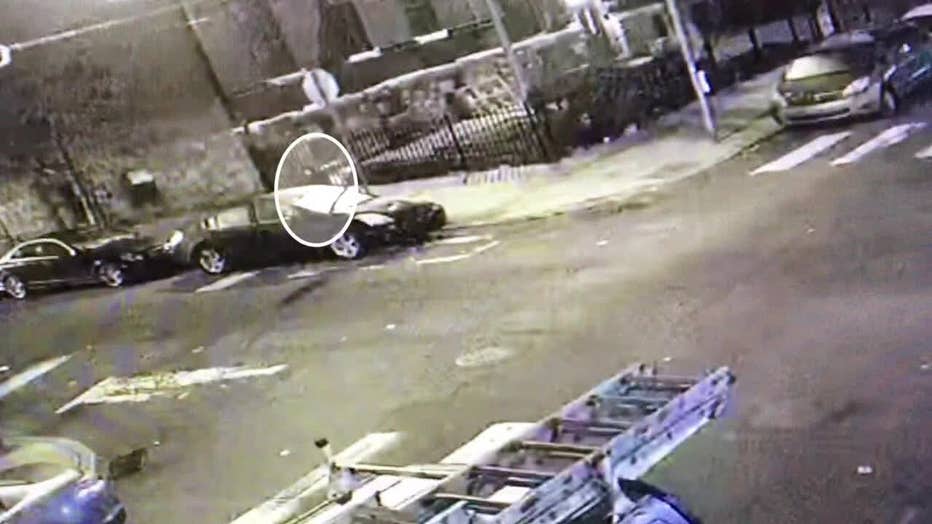 A white box that reads “you are loved” holding her father’s ashes was gone.

“It’s like the last piece we had left of him is now in someone else’s hands or somewhere on the street,” Orr said.

Caught on surveillance camera, just after 5:30 Thursday morning, the thief appears to slide into the car without struggle. They rummage through the car for five minutes. Then the thief walks down 8th Street with a white box in hand.

“It makes me feel like I did this, like it’s my fault,” Orr said.  “And now my father’s ashes are spread out in a neighborhood he didn’t grow up in.”

Her father Bruce Orr passed away two years ago. He raised four kids on his own after their mom died. 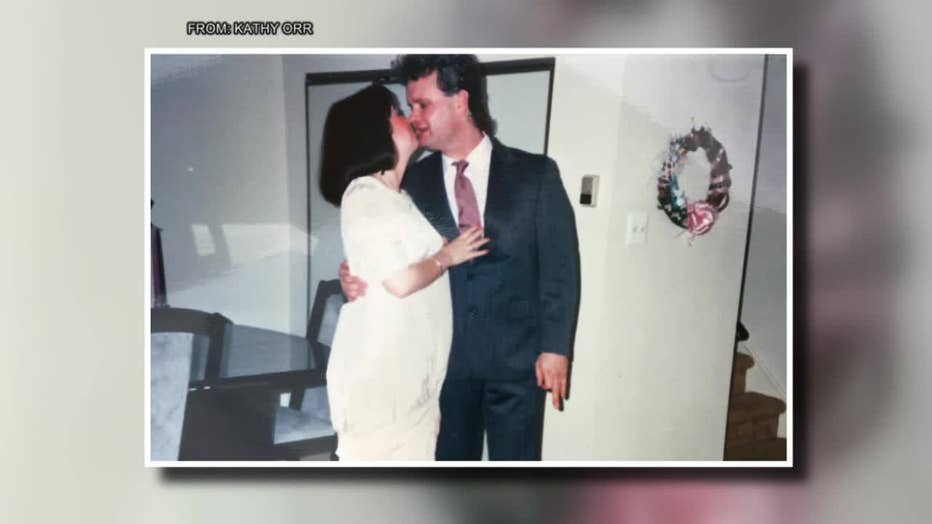 “It brought me a lot of comfort to know he was in the car with us,” Orr said.

The Orr family spread some of his ashes in the North Wildwood Inlet. The rest they kept in a console inside the car.

“I just could never get myself to actually move them inside," Orr added.

She says her biggest fear is that the thief dumped his remain on the street. Now she is hoping for a miracle.

“It would be a really great Christmas gift to have the ashes back.”