SOUTHWEST PHILADELPHIA - A group of local Girl Scouts stranded at Philadelphia International Airport after storms pummel the area. After 24 hours of uncertainty, there is a silver lining to their story.

They did everything they were supposed to do. 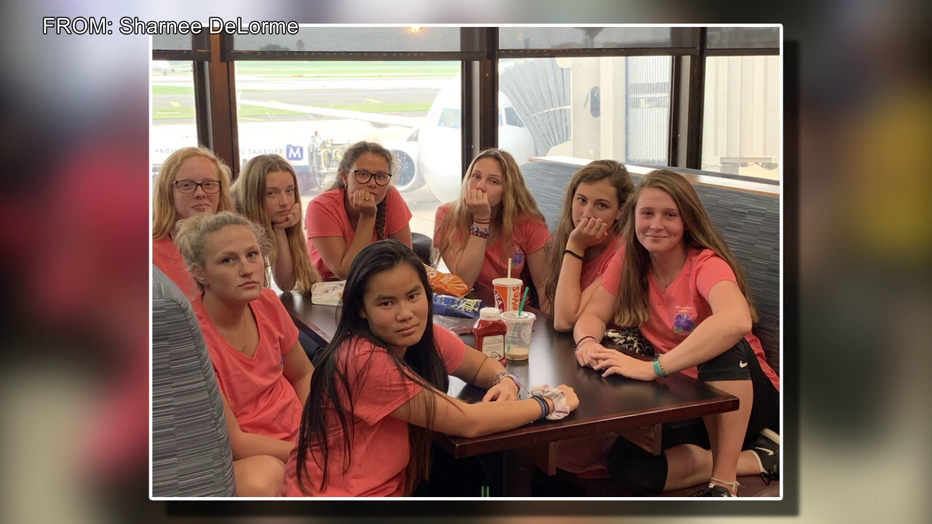 “So we got here at 5:30 this morning and we found out that the flight was delayed. It was pushed back to nine and it was not that bad,” Sarah Adams stated.

They sat at Philadelphia International – 14 girls and seven chaperones from Troop 23028 in Medford Lakes on their way to Maui to take part in a Habitat for Humanity service project. But, the weather on Saturday created some big problems that steamrolled.

“It got canceled and we were like, ‘What are we gonna do?’” said Adams.

The group of 21 waited in hours long lines for help and were given some bad news. 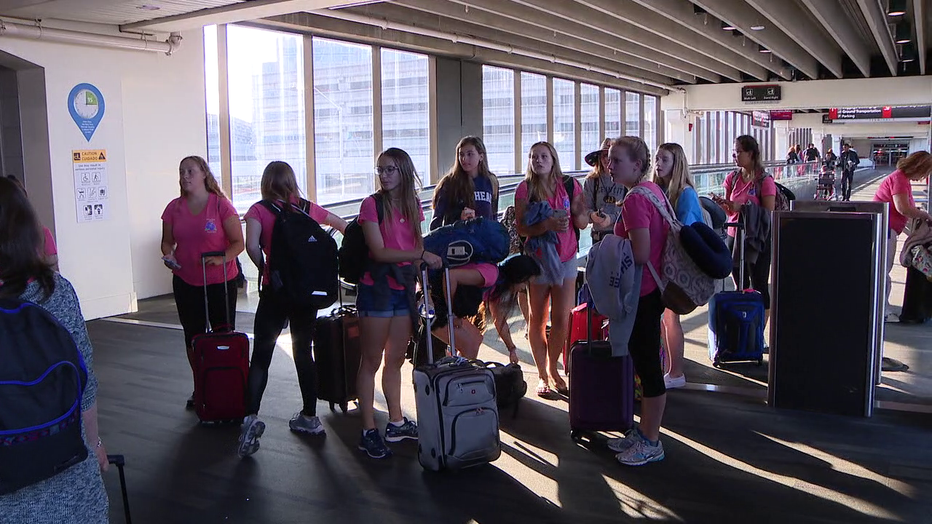 “They were trying to get us on other airlines. There just wasn’t anything available,” said troop leader Sharnee DeLorme.

The best that American Airlines could do at that point to get them all out together was on Wednesday and they would then miss three important days of their service project.

“The impact we make on people is just, it’s a big thing. It’s a big deal, actually. The work you do on site helps a lot, even one day is a lot of work missed,” explained Amanda McNally.

So, they called around and they tweeted.

“The girls actually said, ‘You know what, we are going to try to make a difference,’ and they put it out there,” DeLorme said.

After harnessing the power of social media, American Airlines noticed and, hours later, the large group was rebooked for Monday. They are staying at a nearby hotel.