The announcement is part of a new licensing agreement with Toei Animation, the industry-leading anime studio and pioneer in Japanese animation.

Viewers will soon have access to six TV special installments of the internationally popular "One Piece"franchise – including "3D2Y," "Episode of Sabo," "Adventure of Nebulandia," "Heart of Gold," "Episode of East Blue" and "Episode of Skypiea." 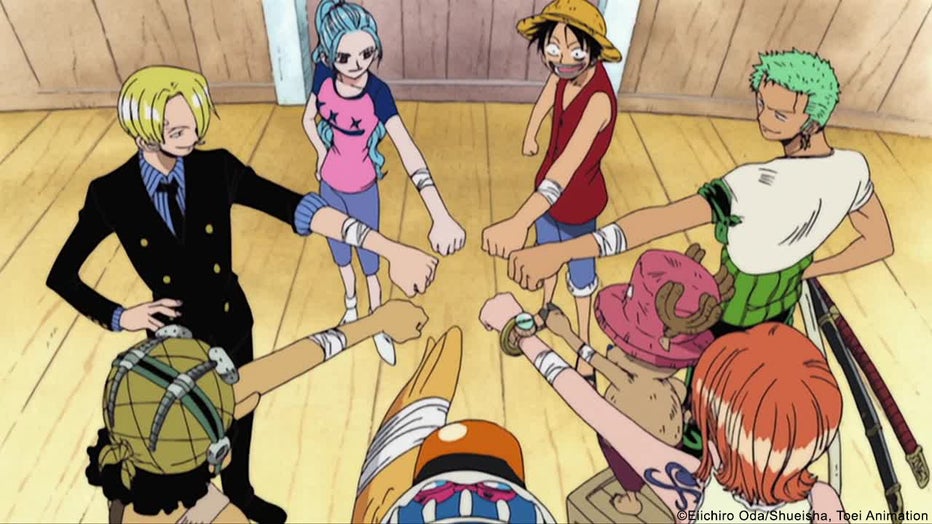 Still from anime series One Piece

According to IMDB, the "One Piece" series follows the adventures of Monkey D. Luffy and his pirate crew in order to find the greatest treasure ever left by the legendary pirate, Gold Roger — the famous mystery treasure named "One Piece."

"We’re thrilled to bring this collection of six TV specials and nearly 500 series episodes from Toei Animation’s library to Tubi viewers for the first time," Masayuki Endo, President and CEO of Toei Animation Inc., said. "There is something for every anime fan on Tubi to enjoy."

In addition, Tubi viewers will now get to enjoy episodes of the classic and popular anime series including "Toriko," "Slam Dunk" and "Dr. Slump" (from the creator of the iconic television series "Dragon Ball Z").

"Our new partnership with Toei Animation super serves fans with some of the most iconic anime ever created," Adam Lewinson, chief content officer at Tubi, said. "Tubi viewers will soon have instant access to nearly 500 episodes of some of the world’s best anime, further expanding our powerful collection of animated content." 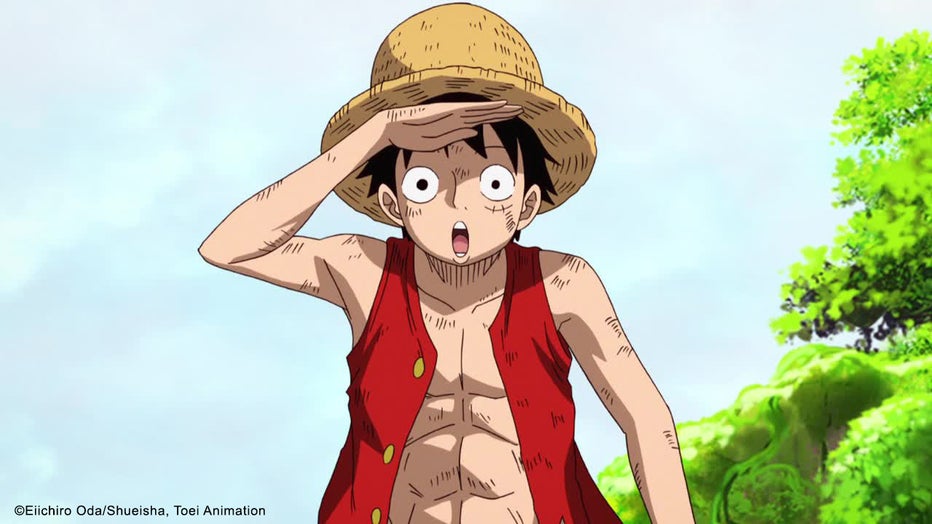 Still from Episode of Skypiea