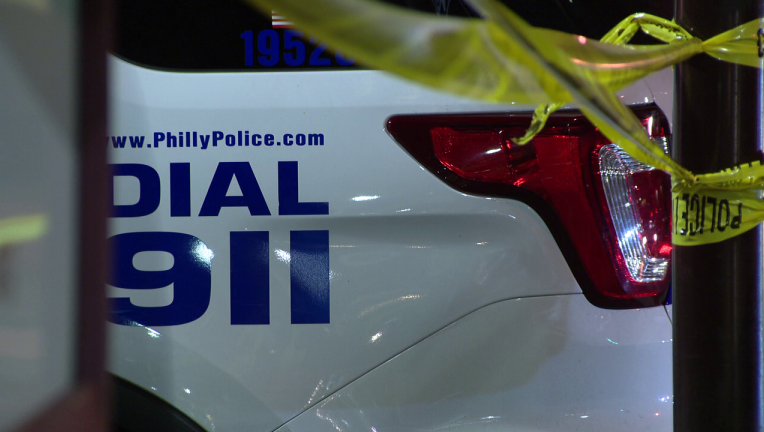 The study found that scoop and run hospital transports had survival rates comparable to those transported by EMS professionals highlighting how crucial police have become to patient care.

The Philadelphia Police Department has authorized its officers to quickly transport trauma victims to a trauma center if they feel the situation is dire.

"Since the last study, all patrol officers in the city of Philadelphia were issued tourniquets to control extremity hemorrhage during emergencies," said the study’s first author, Eric Winter, a medical student at the Perelman School of Medicine. "By giving police officers the ability to quickly manage peripheral bleeding, this tourniquet initiative had the potential to enhance the benefit of rapid police transport to the hospital. We know that Philadelphia’s EMS personnel do an exceptional job, but since there’s an emphasis on having the first available responder move victims as quickly as possible, we felt further analysis was needed to assess the impact of this new policy."

Cannon said that he and his colleagues have been pleased to see several "unexpected survivors" they might not have otherwise seen without the police transport policy.

The researchers are planning two more studies with one examining the outcomes by the geographical origin of the victim, while the other will look at how much time it takes for the patients to be transported.