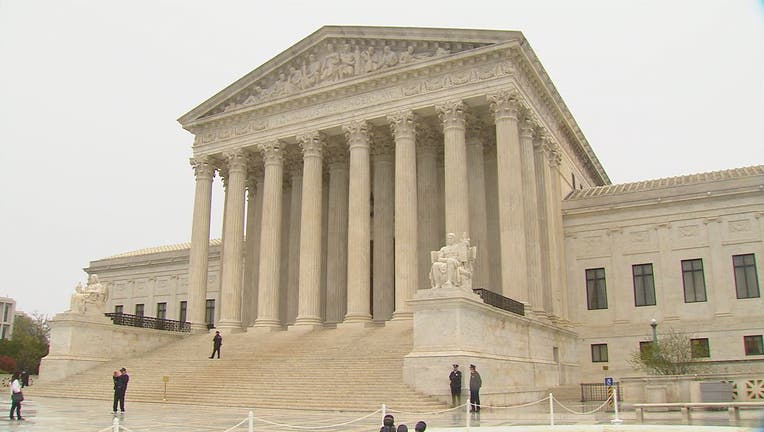 WASHINGTON - The Supreme Court is forbidding President Donald Trump's administration from adding a citizenship question to the 2020 census for now. The court says the Trump administration's explanation for wanting to add the question was "more of a distraction" than an explanation.

It's unclear whether the administration would have time to provide a fuller account. Census forms are supposed to be printed beginning next week.

The court ruled 5-4 on Thursday, with Chief Justice John Roberts joining the four liberals in the relevant part of the outcome.

A lower court found the administration violated federal law in the way it tried to add a question broadly asking about citizenship for the first time since 1950.

The Census Bureau's own experts have predicted that millions of Hispanics and immigrants would go uncounted if the census asked everyone if he or she is an American citizen.