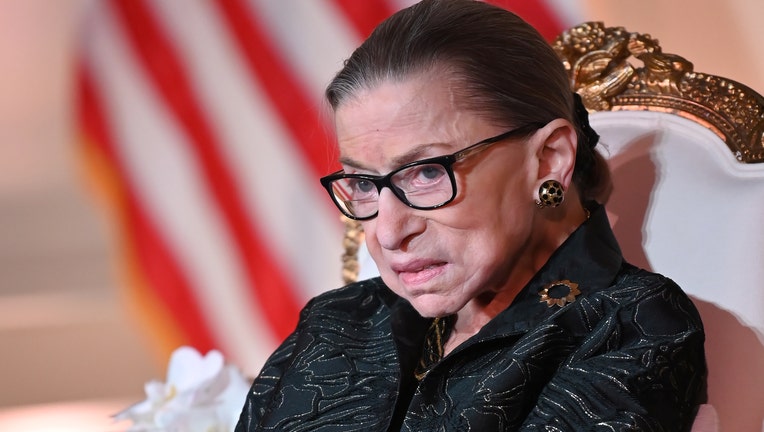 The Philadelphia center says Ginsburg will be awarded the medal “for her efforts to advance liberty and equality for all" in a video tribute in words and music to be broadcast live Sept. 17. Officials say Ginsburg won't be present to receive the award.

The National Constitution Center said Wednesday that the ceremony will be the “pinnacle” of its yearlong effort to mark the 100th anniversary of the 19th Amendment, which granted women the right to vote.

The center hosts constitutional debates and features interactive exhibits about the U.S. Constitution. The Liberty Medal recognizes individuals who strive to secure the blessings of liberty to people around the globe.