Police are searching for three women in connection with a violent assault and robbery in South Philadelphia. FOX 29's Steve Keeley reports.

SOUTH PHILADELPHIA - Police are investigating after they say three females assaulted and robbed a woman in South Philadelphia.

The incident occurred on the 1600 block of South Broad Street around 9 p.m. Thursday, Jan. 16.

Surveillance footage shows the the suspects attacking the 40-year-old victim from behind and assaullting her before stealing her purse. 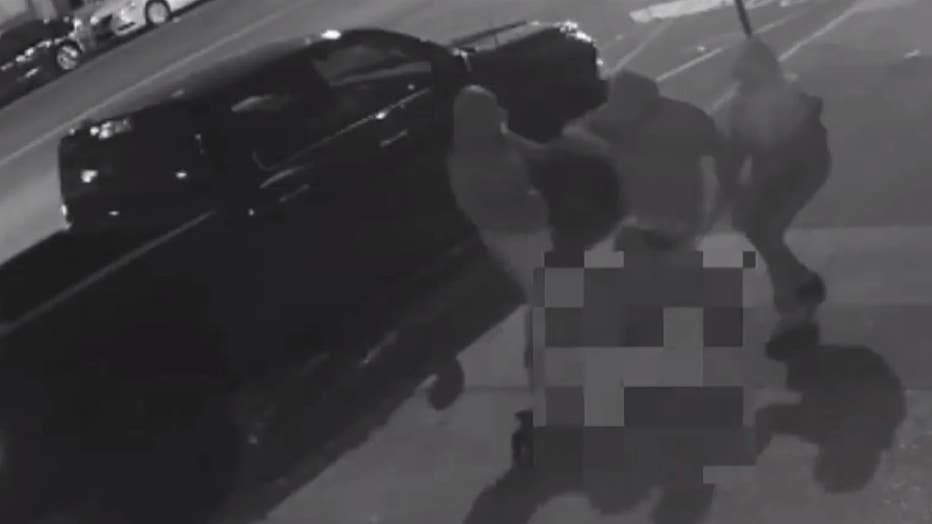 Woman charged in connection with double stabbing outside Chickie's & Pete's 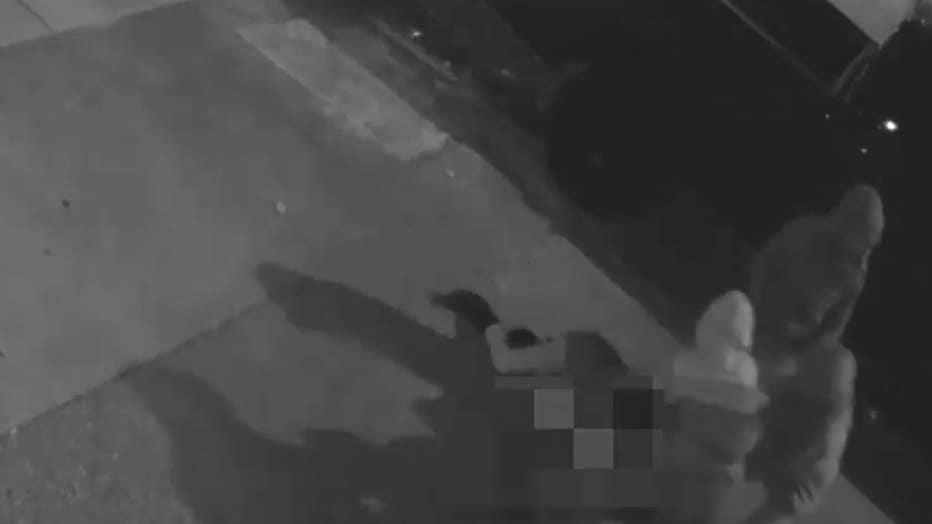 Police are searching for three females who they say assaulted and robbed a woman in South Philadelphia.