Shots fired into house during party in North Philly

The incident occurred just before 1:30 a.m. Wednesday on the 1900 block of Page Street. 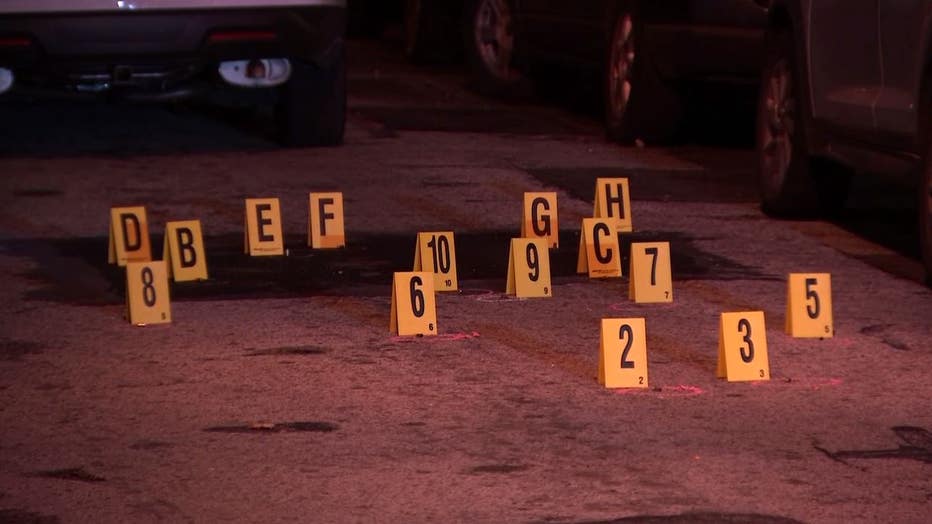 Police said people between the ages of 18 and 25 were inside the house playing video games and music at the time of the shooting. More than 20 shell casings were recovered from the scene.

The house was being rented out for the party, according to officials.

The victim, who suffered five gunshot wounds to the chest, was transported to the hospital, where he remains in critical condition. 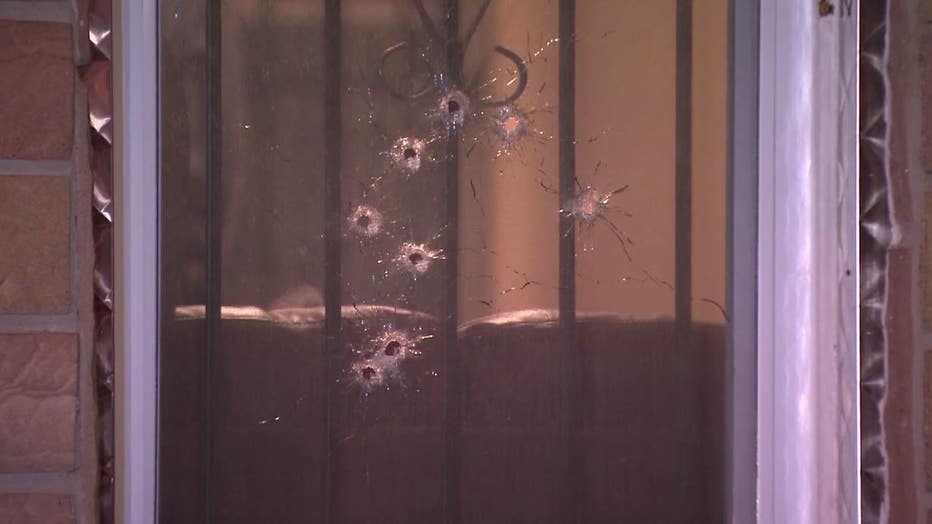