A 19-year-old wanted in a shooting that left an 11-year-old boy dead and a 14-year-old injured surrendered to police on Wednesday, police said.

PHILADELPHIA - A 19-year-old man who was being sought in connection to a deadly shooting that claimed the life of an 11-year-old boy and injured a 14-year-old in Oxford Circle has surrendered to authorities.

Officers from the city's 2nd district were called to the 1500 block of McKinley Street around 6:30 p.m. Friday for reports of a shooting. Responding officers found an 11-year-old victim, later identified as Harley Belance, unconscious with a gunshot wound to the neck. 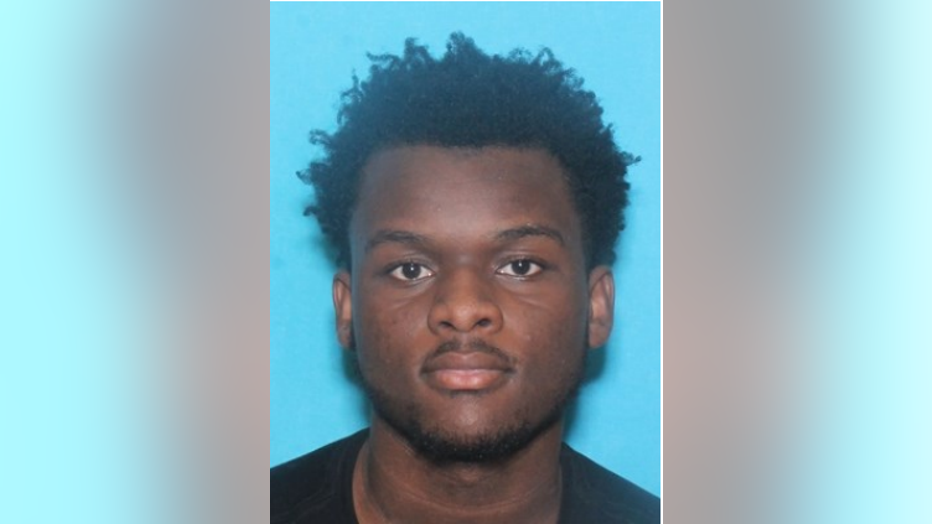 The boy was taken by police to St. Christopher’s Hospital where he died just before 7 p.m., police said.

A 14-year-old boy was driven to Jeanes Hospital by private vehicle with gunshot wounds to the ankle and arm. Police say he is in stable condition.

Police say the boys were riding motorized bikes when the shooting occurred.

Immediately following the shooting, investigators said a suspect was spotted firing from the steps of a property on the 1400 block of McKinley Street. It's unknown if the boys were the intended target.

FOX 29's Lauren Dugan has more on a shooting that left an 11-year-old boy dead and a 14-year-old wounded.