Rafael Vega-Rodriguez, 37, was apprehended overnight in Leola, Pennsylvania, according to the FBI.

READING, Pa. - A man has been taken into custody following a daylong standoff in Berks County on Monday. 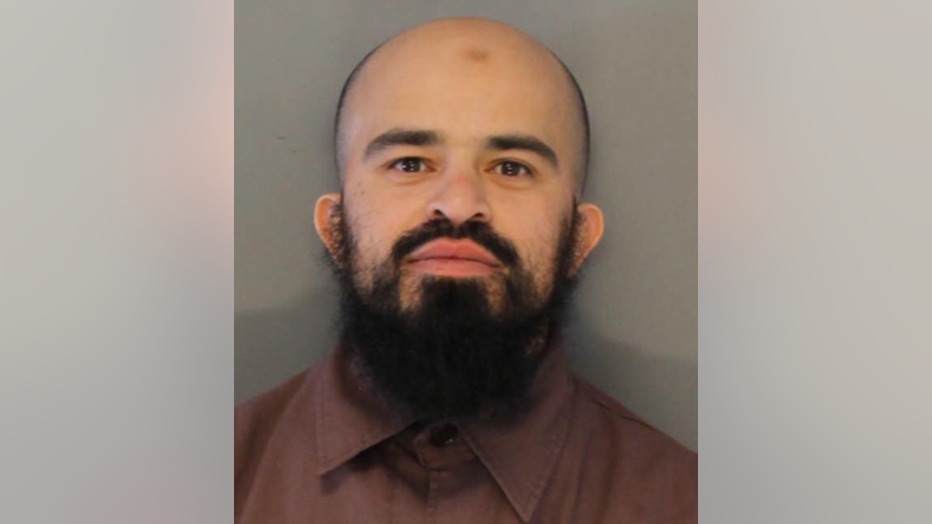 Rafael Vega-Rodriguez, 37, was apprehended overnight in Leola, Pennsylvania, according to the FBI.

The incident began overnight Sunday when FBI agents approached Vega-Rodriguez about an ongoing investigation. That's when he reportedly began firing on agents. 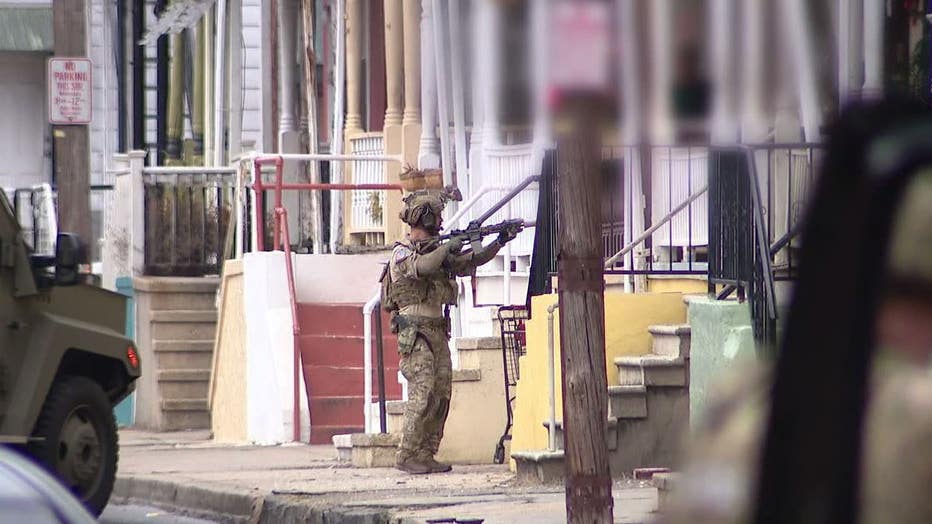 In the mayhem, Luis Ortega, carrying a weeping child in his arms, urged agents to stop the blasts. He says his young children were terrified and his home was damaged.

"They were aiming with snipers and guns. They threw bombs and stuff with a whole of of cops, for one guy!" exclaimed Dellaneyra Rivera.

The Feds say Vega-Rodriguez is a suspect in multiple shootings in the area.

"We had very credible information after the shooting that he was in the vicinity and had lived in the residence in the past," FBI Special Agent in Charge Tara McMahon stated.

The Feds argue they understaood the disruption to the people of the Northwest Reading neighborhood, but claim the arrest makes the community safer.

"If you try to kill FBI agents, we will bring all our termination resources and partners to bare," Special Agent McMahon continued.

A man with Vega-Rodriguez was injured in the standoff. His condition was not immediately made available. No other injuries were reported.

A $10,000 reward was offered for information leading to Vega-Rodriguez's arrest and conviction.