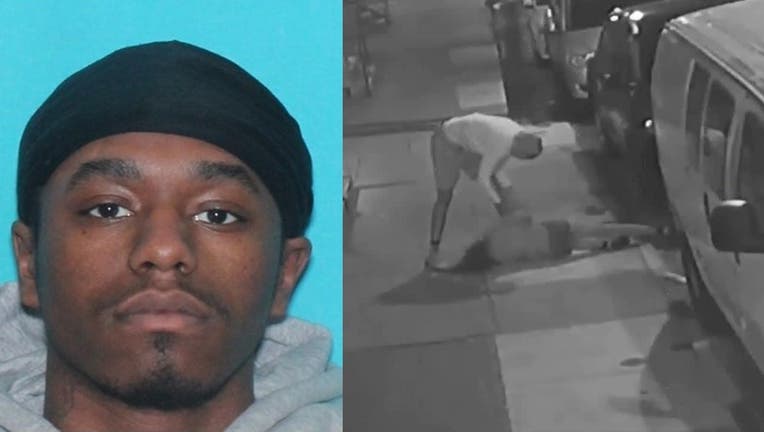 POINT BREEZE - A suspect wanted in connection with a violent attack outside a Point Breeze convenience store has been taken into custody in Baltimore.

Ryan is accused of stalking two people inside a convenience store in Point Breeze on November 7 and violently attacking them and robbing them of their belongings once outside the store.

Ryan allegedly entered the store around 8:30 p.m. that evening and began stalking two people inside the store. When they left the store, police say Ryan put on a mask and followed them outside.

Police say he violently attacked both people outside of the store.

Officials say Ryan will be returned to Philadelphia to face charges.