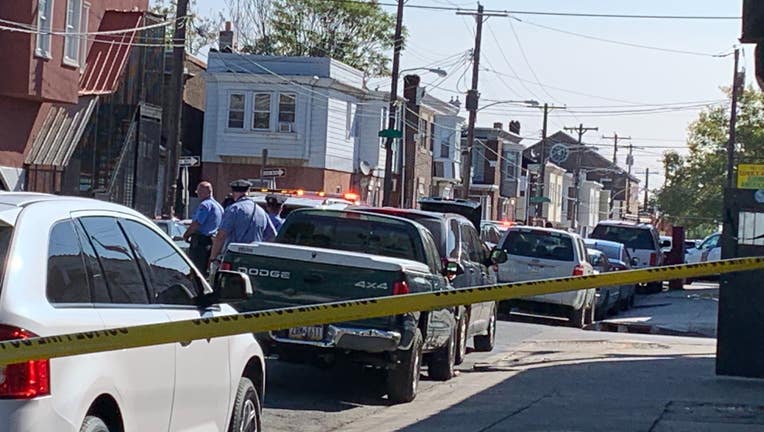 HUNTING PARK - Philadelphia police were on the scene of a barricade situation they say began as a shootout between two men Monday morning.

Officers responded to a call reporting two men were shooting at each other near the 4300 block of Franklin Street around 9 a.m.

Police arrived on the scene and say one of the suspects ran into a bar on the street, barricading himself inside.

SWAT responded to the scene and cleared the building just after 11 a.m.

This is a developing story, stay with FOX 29 for updates.