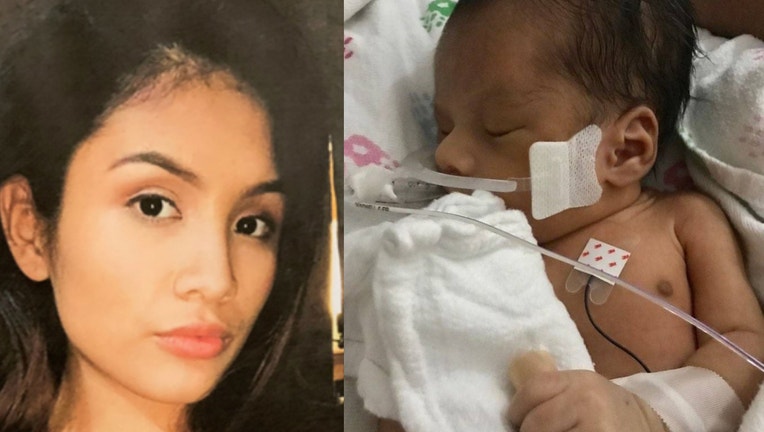 CHICAGO - The mother and daughter accused of killing a pregnant Chicago teen before cutting the unborn baby from her womb were charged Thursday for the infant's death.

Clarisa Figueroa, 46, and her daughter, Desiree Figuroa, 26, were charged with murder of Yovanny Lopez, the son of Marlen Ochoa-Lopez, according to the Cook County state’s attorney’s office.

The infant died June 14 after several weeks in the newborn intensive care unit at Christ Medical Center in Oak Lawn.

Both women and Clarisa Figueroa’s boyfriend, Piotr Bobak, were previously charged in Ochoa-Lopez’s death. All three plead not guilty to the murder of Marlen.

Mother and daughter are set to appear in court for a bail hearing on the new charges Thursday, prosecutors said. 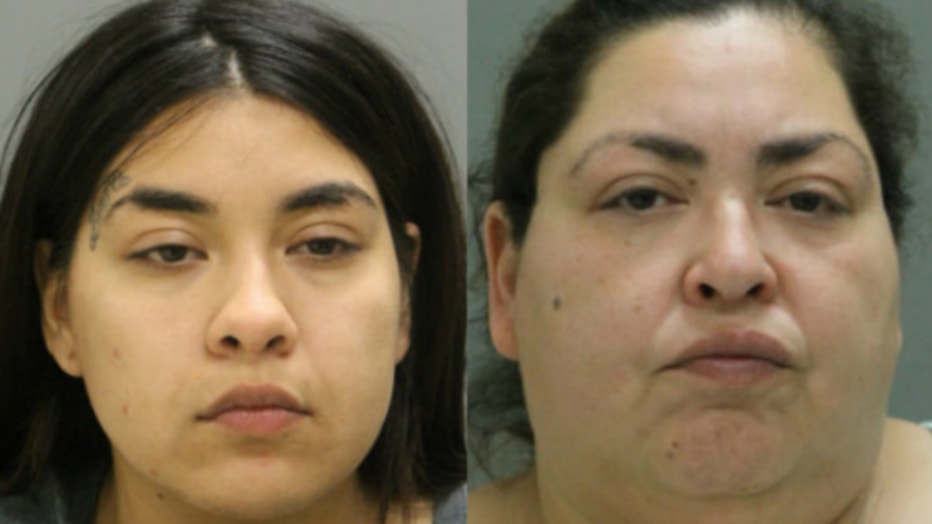 After cutting the baby from the womb, prosecutors said Clarisa Figueroa called 911, claiming that she had just delivered her own newborn baby and that it was not breathing. When first responders arrived, the child was blue. They tried to resuscitate the infant and transported Clarisa Figueroa and the boy to a nearby hospital.

When she went to the hospital, doctors who examined her found "no signs consistent with a woman who had just delivered a baby." She also had blood on her arms, hands and face that authorities later determined was from Ochoa-Lopez, prosecutors said.

The Sun Times Media Wire and the Associated Press contributed to this report.