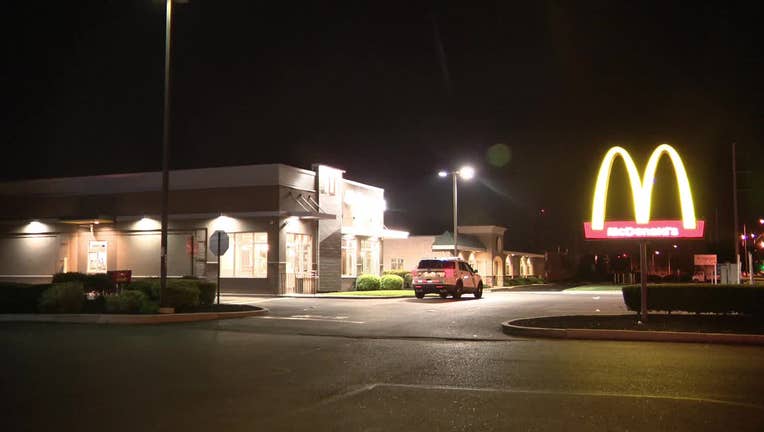 EASTWICK - Police are searching for two armed suspects who they say robbed a McDonalds and fled with over $1000, Saturday night in Eastwick.

According to investigators, a man armed with a handgun and a woman brandishing a knife struck the fast food location on the 7700 block of Lindbergh Boulevard just before 2 a.m.

The pair forced store employees to open a safe and took $1100 before fleeing the scene.

No one was hurt during the attack. Authorities are reviewing store surveillance footage.