Philadelphia police are searching for two suspects in a violent home invasion in Hunting Park.

Police say the suspects forced their way into a home on the 4300 block of Marshall Street around 12:30 a.m. Thursday morning.

Investigators say the armed suspects had the family’s 23-year-old with them when they forced their way into the home. Once inside a man, woman, and their 25-year old daughter were forced to the ground.

The suspects then assaulted the son while demanding the family give them money. 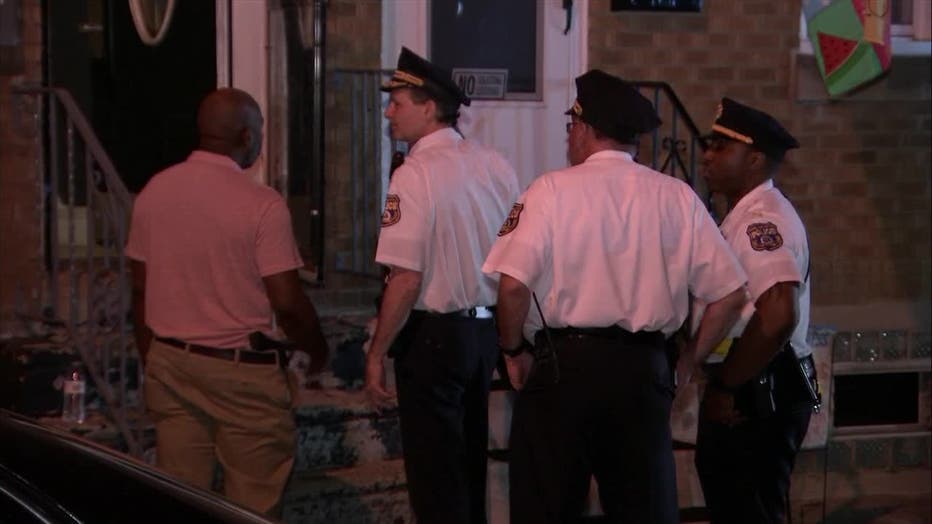 The suspects eventually made off with $700 cash and a cell phone.

Three small children ranging in age from 6-years to 2-months old were asleep inside the home at the time of the incident and were not home. The 23-year-old son sustained minor injuries.

Police believe the suspects may have known there was a large amount of money at the home.