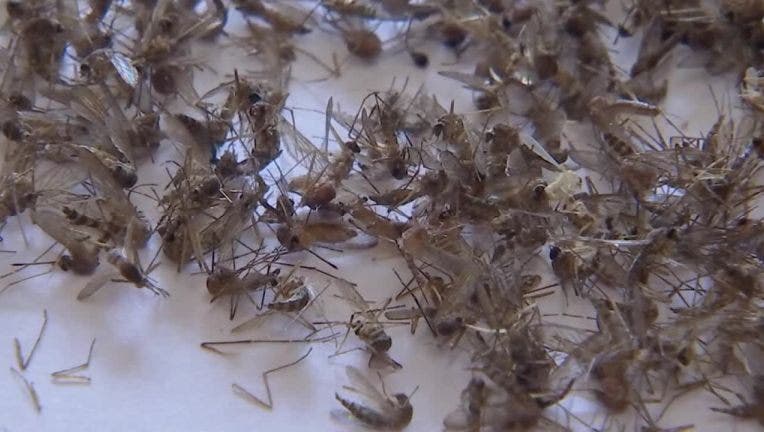 HARRISBURG, Pa. - The Pennsylvania Game Commission is warning hunters of the dangers related to the potentially fatal virus EEE.

EEE, known specifically as Eastern Equine Encephalitis or as Triple E, has been confirmed in five Pennsylvania counties including Carbon, Monroe, Erie, Luzerne and Mercer.

Although there have been no human cases reported in Pennsylvania, the Game Commission is advising hunters to take more precautions.

However, the number of U.S. deaths and illnesses from a rare mosquito-borne virus are higher than usual this year, health officials report.

Since early October, the CDC has confirmed 30 cases nationwide with 11 confirmed deaths.

Officials recommend to reduce the risk of contracting Triple E, hunters should use bug spray and cover any exposed skin whenever mosquitos might be present.

Beyond that, standing water should be removed if nearby homes as mosquitos lay their eggs in water.

Even though the disease is not spread through direct contacts, Game Commission officials are still advising hunters to wear gloves when field dressing, skinning or processing game.

The goal is to reduce or eliminate any risk of infection by any means necessary, according to officials.

Hunters can learn more about the virus on the Game Commission’s website.