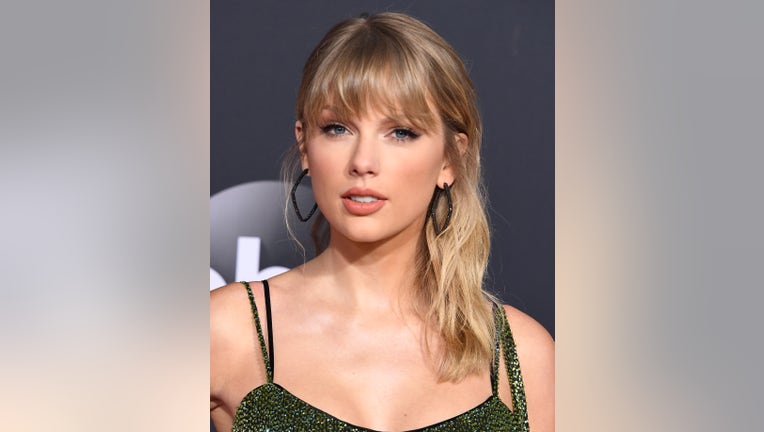 PHILADELPHIA - Taylor Swift, a Berks County native, has released a Christmas song that gives her devoted fans insight into her childhood.

The newly-released song is Swift’s first Christmas-themed music since her previous holiday EP, which was released in 2007.

A video also released at midnight begins with Swift driving home and features home videos of Swift and her family’s home during the holidays as she grew up.

From sledding to playing in snow to even receiving a guitar as a present, the video provides a look at Swift’s home life on the Christmas tree farm.

The lyrics to her song all speak to the magical nature of the holiday season conjuring up imagery of “sweet dreams of holly and ribbon” as well as being “under the mistletoe, watchin’ the fire grow.”