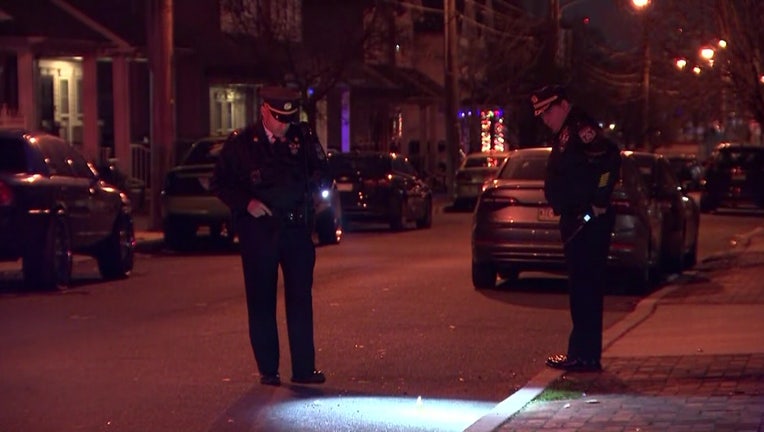 PHILADELPHIA - Two people were hospitalized after police say they were shot in North Philadelphia on Wednesday.

The shooting occurred shortly before 10 p.m. at 8th and Norris Streets.

Officers arrived on the scene and found an 18-year-old man suffering from a gunshot wound to the ground. A second victim, a 35-year-old woman, was found on the 700 block of Montgomery Avenue with gunshot wounds to both of her legs.

Police transported both victims to Temple University Hospital where they wer both listed in stable condition.