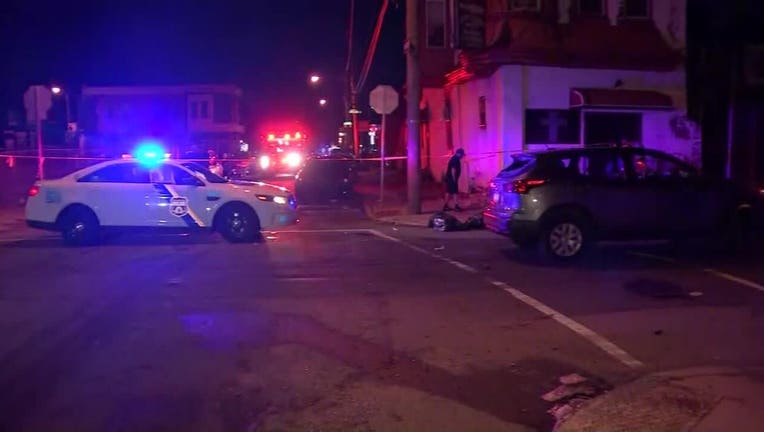 NORTH PHILADELPHIA - At least five people are in the hospital after police say they were shot in North Philadelphia early Monday morning.

The shooting occurred just before 1 a.m. near 15th Street and West Allegheny Avenue.

Police say two women, two men, and a teenage boy were shot during the incident. The ages of the victims range from 17 to 31-years-old.

A 28-year-old woman and 31-year-old male were taken to the hospital in private vehicles after they were both shot in the lower body during the incident.