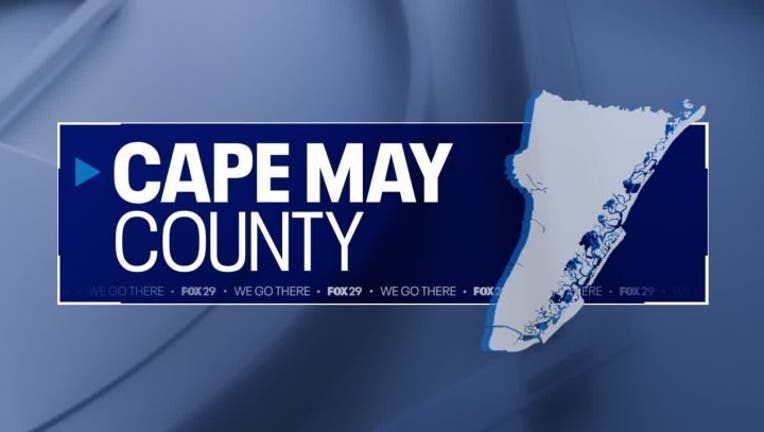 CAPE MAY, N.J. - A 16-year-old Cape May lifeguard has died after a wave capsized his rowboat and knocked him unconscious on Thursday afternoon, according to officials.

The boy was taken to Cape May Regional Hospital and transferred to Cooper Hospital in Camden. He later died as a result of his injuries.

According to officials, the unnamed teenager was rowing a boat in the ocean around 11:30 a.m. when a wave capsized his vessel.

He was knocked unconscious and rescued by beach patrol members who provided CPR.

"The outpouring of love and generosity is truly overwhelming to Champ's family. We are devastated to inform everyone that our beautiful boy has no brain function at all. The family has gone in to say their last goodbyes and only his parents remain," the family wrote on GoFundMe.

Officials from the city manager's office said it's the teen's first year serving as a lifeguard.

"My heart, prayers, and condolences go out to the Inferrera family", said Mayor Zachary Mullock. "Even at such a young age, Norman was loved by his fellow Lifeguards. No words can express the sadness suffered by all of our Beach Patrol family.  Norman chose to protect others. He did so professionally and worked hard at it. That is an extraordinary attribute for anyone, especially at 16 years old. The Cape May community cares so deeply for those who protect us. I know this entire community is going to do anything it can for Norman’s family and friends."