NORTH PHILADELPHIA - Police are investigating a hit-and-run in North Philadelphia that claimed the life of a 27-year-old Temple University student.

It happened on 8th Street and Cecil B. Moore Avenue shortly before 9 p.m. Monday.

Police said the victim was struck by a wrong-way driver traveling well beyond the 25 mph speed limit on a one-way street. Broken car parts could be seen scattered across North 8th Street.

The victim was thrown 175 feet from impact, according to officials. He was pronounced dead at the scene. Authorities have yet to identify the deceased. 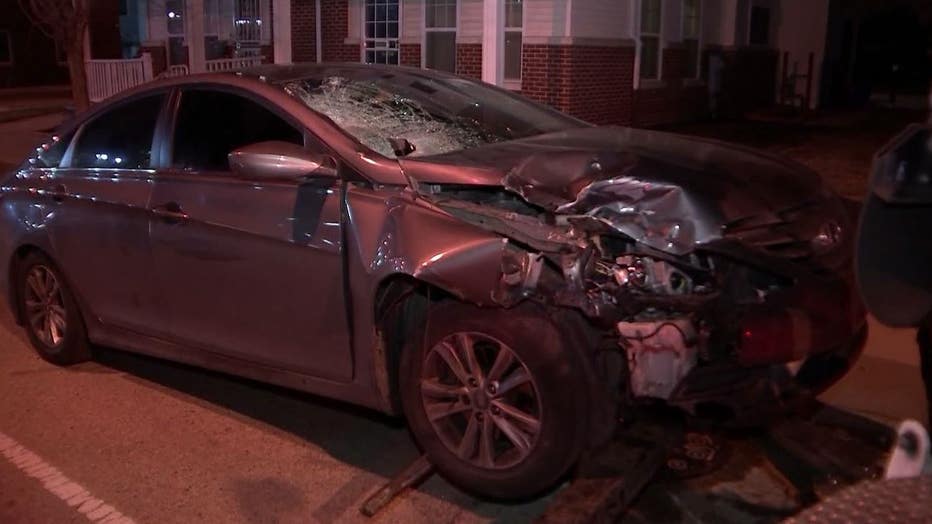 Temple University officials identified the victim as Ajay Agnihotri, a fourth-year student in the College of Liberal Arts.

Agnihotri, originally from Lancaster County, was a double major in political science and economics.

Officials recovered an abandoned Hyundai three blocks away from the scene. The car was taken into police custody.

Authorities continue to search for the driver responsible, saying in an afternoon press conference that they hope the driver "examines their conscience" and comes forward.

Police also revealed that there was a passenger inside the striking vehicle who is being sought.