A hit-and-run in Logan claimed the life of a 37-year-old man on Saturday. FOX 29's Kelly Rule reports.

LOGAN - Police are investigating after a 37-year-old man was fatally injured in a hit-and-run in Logan.

Police said the victim was crossing the street when he was struck by a driver traveling northbound on Broad Street. He was pronounced dead on the scene.

The victim has yet to be identified. 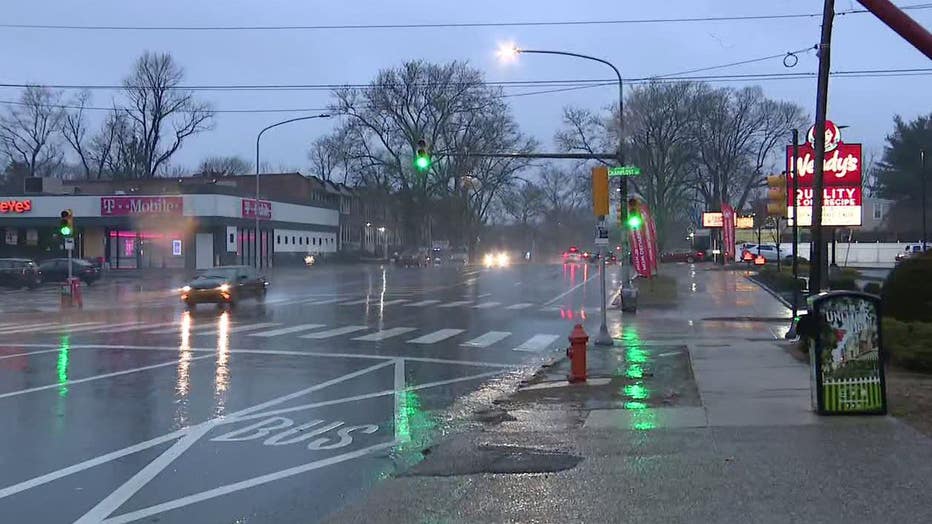 A hit-and-run in Logan claimed the life of a 37-year-old man on Saturday.

Authorities said the striking vehicle was recovered Saturday and impounded. Police continue to search for the driver.