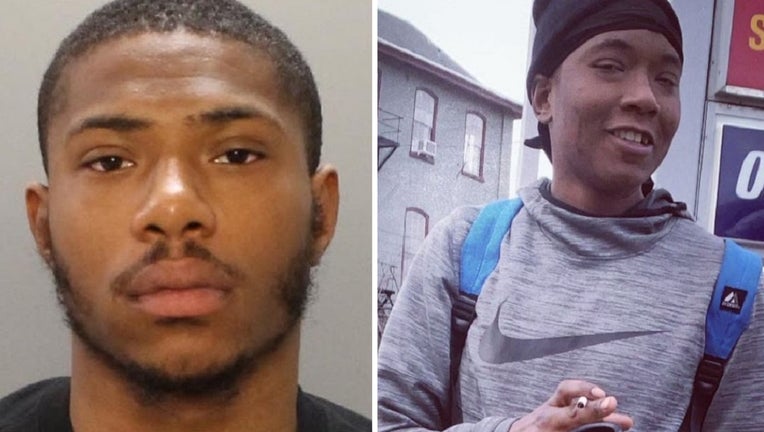 Todd Burton has been charged with the hit-and-run death of Tiffany Reed.

NORTH PHILADELPHIA - Police have arrested a man who they say is responsible for the hit-and-run death of a woman in North Philadelphia.

The incident occurred at Broad Street and Lehigh Avenue on Sunday, Jan. 12.

Around 3:45 a.m., 29-year-old Tiffany Reed was fatally struck by a driver who fled the scene, according to police.

Reed was transported to the hospital, where she was pronounced dead.

On Monday, Feb. 3, 21-year-old Todd Burton was arrested. He was charged with vehicular homicide, tampering with evidence and related offenses in connection with Reed's death.

Police are searching for drivers wanted in two fatal hit-and-runs that occurred on Broad Street in North Philadelphia within the same week. FOX 29's Jennifer Joyce has the latest.