Police are searching for drivers wanted in two fatal hit-and-runs that occurred on Broad Street in North Philadelphia within the same week. FOX 29's Jennifer Joyce has the latest.

Police said 36-year-old Karon Underwood was crossing midblock when he was struck by a driver. Officers discovered Underwood in the inner southbound lanes, suffering from head trauma and completely unresponsive. He was pronounced dead a short time later. 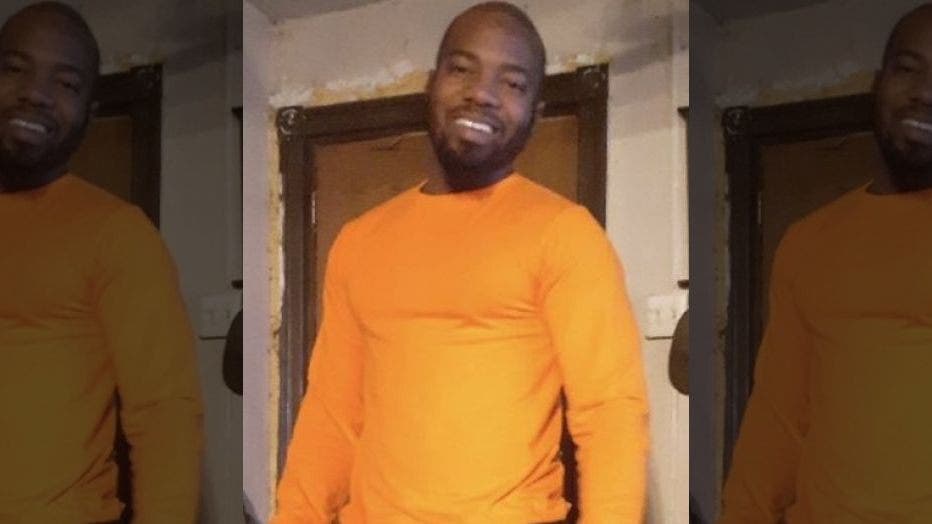 FOX 29's Jeff Cole has the latest after a father of five was killed in a hit-and-run Monday night.

Underwood's family members reported that he called them between 8 p.m. and 9 p.m. Monday to say he’d been attacked by the mother of one of his children and was told to go to the hospital. 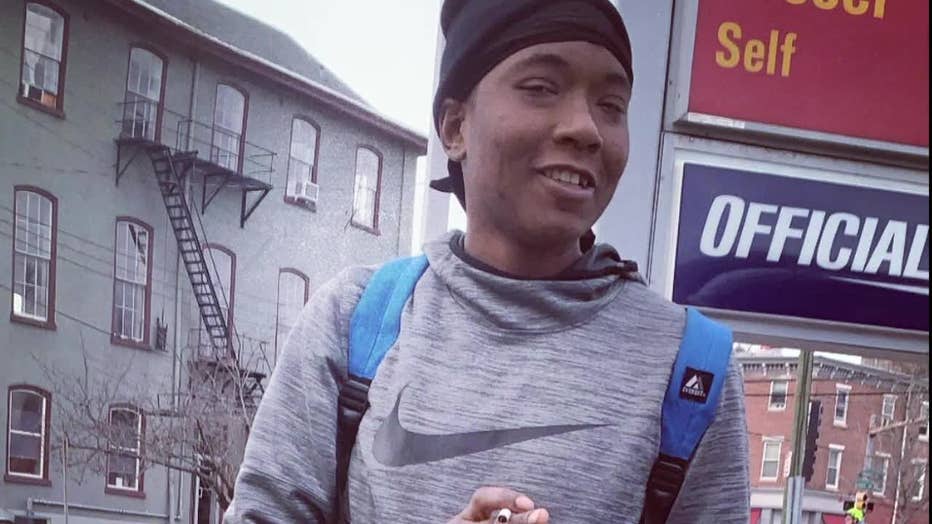 Police are searching for the driver who fatally struck 29-year-old Tiffany Reed on Broad Street over the weekend.

The second incident occurred two blocks away at Broad Street and Lehigh Avenue on Sunday.

Around 3:45 a.m., 29-year-old Tiffany Reed was fatally struck by a driver who fled the scene, according to police.

Reed was transported to the hospital, where she was pronounced dead.

No arrests have been made at this time. These are ongoing investigations.