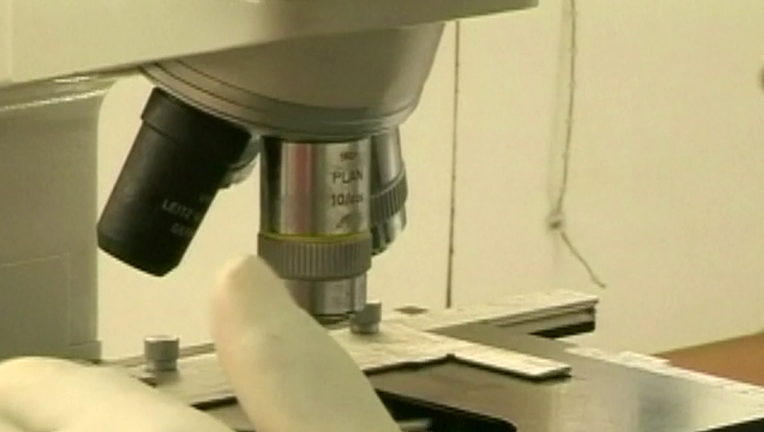 PHILADELPHIA - Researchers at the Lewis Katz School of Medicine at Temple University and the University of Nebraska Medical Center (UNMC) announced they eliminated replication-competent HIV-1 DNA from the genomes of living animals for the first time.

“Our study shows that treatment to suppress HIV replication and gene editing therapy, when given sequentially, can eliminate HIV from cells and organs of infected animals,” Dr. Kamel Khalili said.

Dr. Khalili and his team used CRISPR-Cas9 technology that developed a novel gene editing and gene therapy delivery system in a previous study. CRISPR-Cas9's focus was to remove HIV DNA from the genomes harboring the virus. The gene editing system could effectively excise large fragments of HIV DNA from infected cells, significantly impacting viral gene expression from rats and mice, but could not completely eliminate HIV.

In the new study, researchers combined gene editing with (LASER) ART, a new therapeutic strategy, to stop HIV cells from replicating and then they extracted HIV DNA from the genomes with the virus in 23 "humanized mice." At the end of the study, here was the complete elimination of HIV DNA in about one-third of HIV-infected mice.

“The big message of this work is that it takes both CRISPR-Cas9 and virus suppression through a method such as LASER ART, administered together, to produce a cure for HIV infection,” Dr. Khalili said. “We now have a clear path to move ahead to trials in non-human primates and possibly clinical trials in human patients within the year.”

According to UNAIDS, there are nearly 37 million people living with HIV. The current HIV treatment prevents the virus from replicating but does not eliminate it from the body.

Scientists say they're still years away from offering the injections to people but it's a step in the right direction. Doctors will test the treatment on larger animals and then eventually people.

The study was published in the journal Nature Communications on July 2.