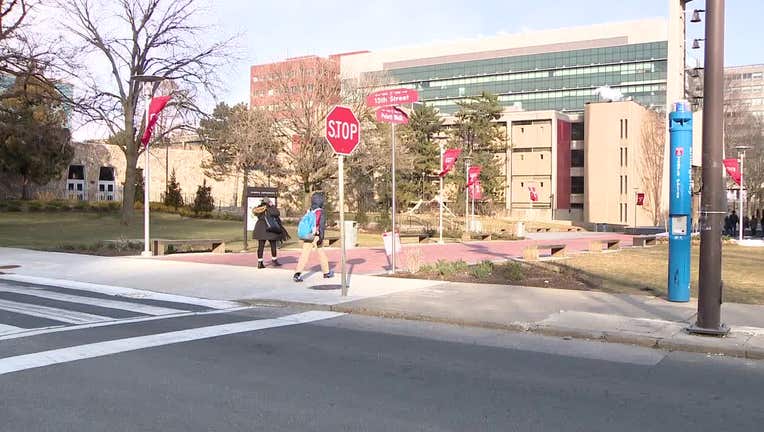 Attorney General Josh Shapiro settled with the university for the false reporting about the school's online MBA program at the Fox School of Business, the Philadelphia Inquirer reported.

The university has said the allegations have no merit.

Moshe Porat, the former dean of the university's business school, filed a $25 million defamation lawsuit against the school and its president for firing him in May.

In January 2018, the business school reported inaccurate data had been submitted to the rankings organization.

The university asked a law firm to review the data-reporting processes and the firm found the school reported inaccurate data to the publication for multiple years.