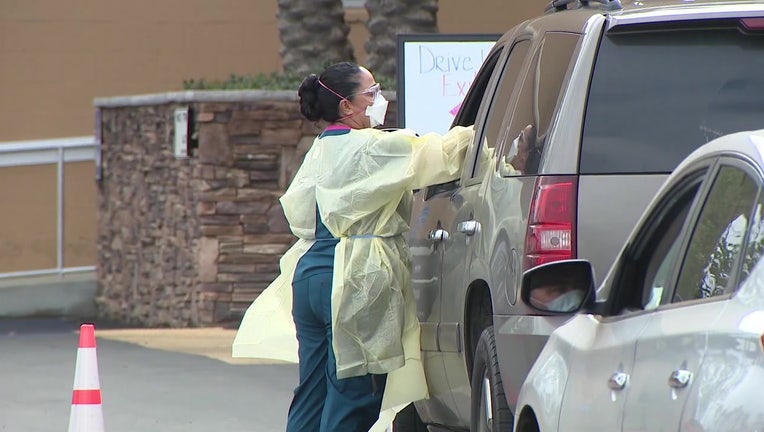 SACRAMENTO, Calif. - California revamped its guidelines for COVID-19 testing to focus of those in hospitals or considered at high risk of infection as the surging pandemic strained testing capacity.

The state health department on Tuesday released a four-tier priority system for testing. Those hospitalized with COVID-19 symptoms top the list along with “close contacts” of those with confirmed infections.

Next in line are other people with symptoms and those living in high-risk facilities such as nursing homes, prisons and homeless shelters and health care and emergency service workers.

After that, the non-binding guidelines recommend testing for a wide variety of employees who have “frequent interactions with the public.”

They include employees in retail stores, manufacturing, restaurants, markets and convenience stores; teachers; agricultural jobs, including food processing plants and slaughterhouses; and public transport, including airports and rail services.

Testing Californians to determine whether they have been exposed to COVID-19 and tracking down people with whom they had contact are considered crucial to reducing the spread of the infection as rates of hospitalization and positive tests jump.

California now averages more than 100,000 tests a day through a mix of public and private testing sites but some researchers have estimated it needs to double that figure to deal with the virus.

But as California joins other states in seeing sharp rises in cases, it has become harder to obtain testing supplies, and commercial laboratories are taking longer to provide test results, the state Department of Public Health said in a news release.

The new testing guidelines are being done “while we are in parallel working to increase testing capacity across the state,” said Dr. Mark Ghaly, secretary of the California Health and Human Services Agency.

The rules mark a move away from the Newsom administration’s plans for anyone, including those without symptoms, to be tested for the virus in California. Earlier in the pandemic, some counties offered tests to anyone wanting one.

But Los Angeles County, home to a quarter of the state’s population, saw its largest number of confirmed COVID-19 cases and hospitalizations in a single day on Tuesday, with more than 4,200 additional cases reported. Nine percent of people tested in the county are positive for the virus, higher than the state’s rate of 7%.

Now, asymptomatic people who aren’t in essential jobs are in the fourth tier — the lowest priority — and will only be tested once the state can obtain test results in under 48 hours, according to the guidance.

On Monday, Gov. Gavin Newsom partially rolled back the state’s business reopening by ordering closures of bars, indoor restaurant dining areas and similar indoor venues. More than two dozen counties that have been placed on a state monitoring list because of virus outbreaks also were told to shut gyms, malls, hair and nail salons and ban indoor religious services at houses of worship.

Dr. Hala Madanat, director of the School of Public Health at San Diego State University, said the new testing guidelines make sense. She said she’s heard of people who have symptoms waiting several days to get tests, which makes it harder to control the spread.

“It would be ideal if we had all these tests approved and available and we could test all the asymptomatic people and do surveillance, but it’s not realistic at where we are right now in the supply chain,” she said.

Ghaly said the state also is writing emergency regulations to make sure health insurance companies cover all coronavirus testing in the state — especially for “essential” workers at greater risk of contracting the disease. The regulations have not been released.

“It will reinforce and support our delivery system, clinics, hospital systems, to be able to test more and test more confidently so it’s widely available,” Ghaly said.

California health plans already cover testing at no cost to the patient if that testing is ordered by a physician, according to the California Association of Health Plans. Federal guidelines do not require health plans to test for employment purposes or for public health surveillance. 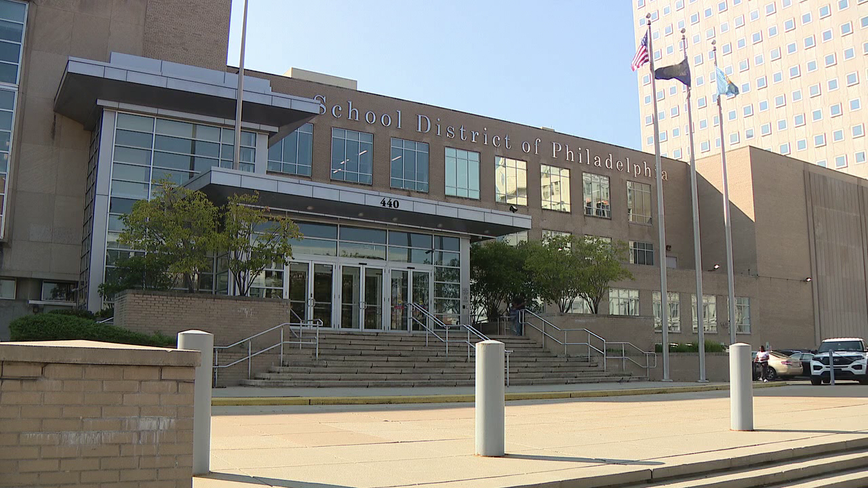 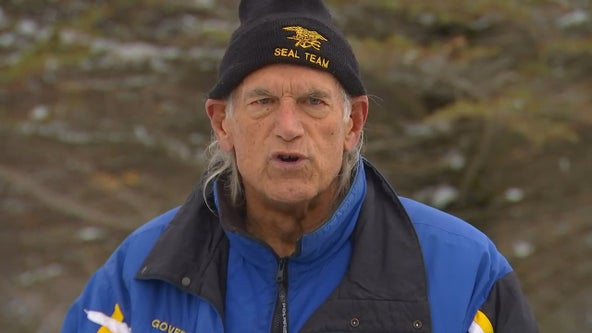