‘The game goes on;’ a basketball tournament Kobe Bryant inspired continues his legacy 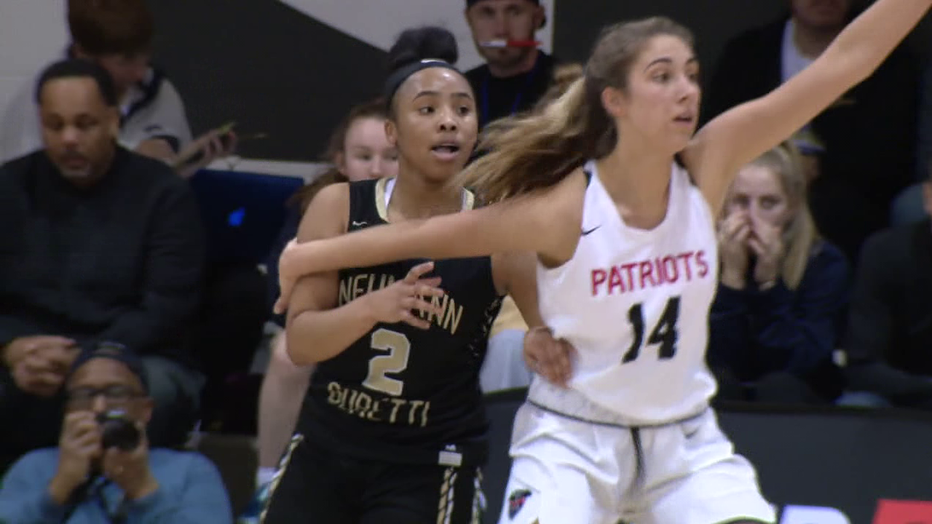 Then, the announcement from founder Jeremy Treatman.

“In case you have not heard, the great Kobe Bryant has passed away today,” he stated simply.

“Scholastic Play-By-Play Classic was formed with inspiration that came from Kobe Bryant sitting next to me for three years on the Lower Merion bench,” Treatment explained.

“If everybody could stand in honor of the great Kobe Bryant,” Treatment asked the crowd.

“He was an old soul when it came to basketball,” stated referee Jimmy Moore.

Moore remembers the making of a star.

“When I had him in the All-Star game, he was the best player on the floor. You could tell, but he never acted like it. He just knew,” Moore remembered. He added, “It’s a shame, a shame. I feel really bad for his family. I feel bad for everybody.”

“It’s devastating. It’s shocking. It’s unreal. It can’t be real, it can’t be. I was almost too shocked to cry,” Treatment added. 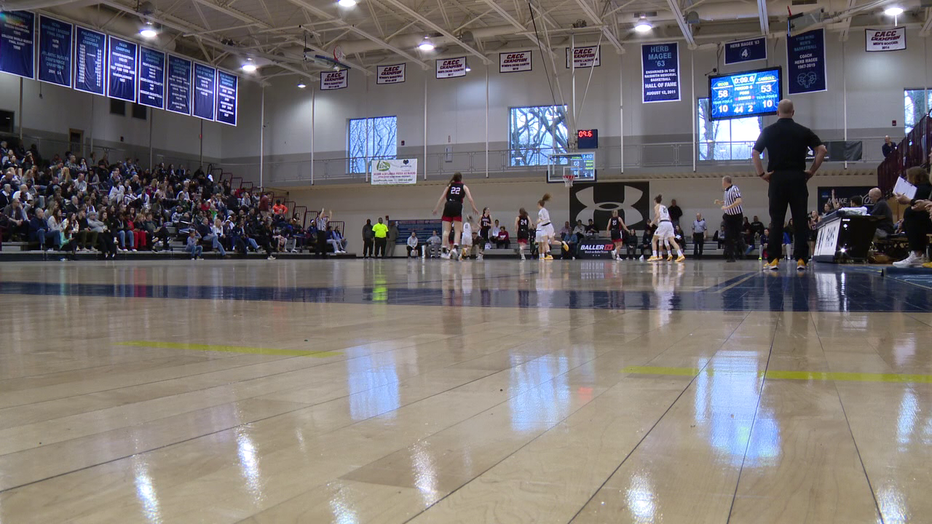 “He’s such an icon. He’s had such an impact on the game, so it’s terrible to see him go like this,” Orihel said.

Her stepdad grew up in the Kobe era.

“We all tried to emulate Kobe on the court,” Dino Pesarini stated. “He was a role model for a lot of young kids. Play hard and never give up.”