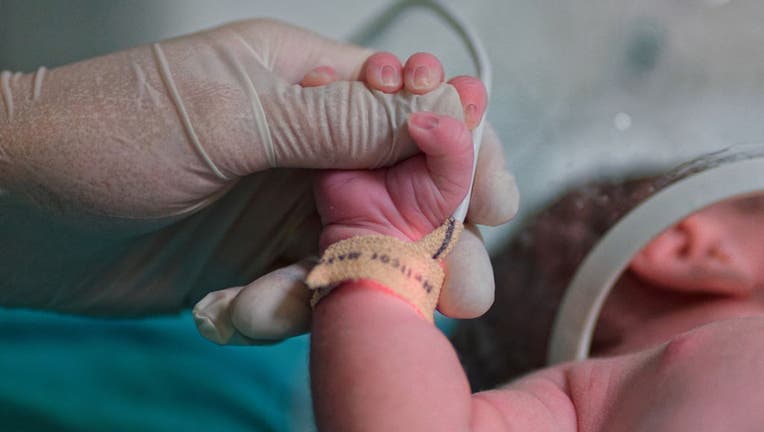 Teachers, start preparing now for a class full of Liams and Olivias.

The Social Security Administration released its official list of the Top 10 most popular baby names of 2019 – and they’re not all that different from 2018.

For baby girls, Ava, Sophia, Isabella, Charlotte, Amelia, Mia, Harper and Evelyn made up the top 10.

Most popular baby names of the 2010s

The list was unsurprising considering years past. Each of the names appeared on the SSA’s most popular names of the decade. However, monikers like Jacob, Isabella, Ethan, Michael and Abigail, which were all featured in the Top 10 were not on the 2019 list.

Baby name website Nameberry’s hottest names of the new year list may have been mistaken when it placed Adah, Reese, Tate and Diego as seeing a huge spike in interest from to-be parents.

It appears if you want to go for something truly original, you’ll have to choose something like Leroy, which was only given to 0.011% of boys born in 2019. Similarly, only 394 baby girls born in 2019 were named Alora, making it one of the more uncommon girls’ names.