Kelly Rule reports from the march in Philadelphia

PHILADELPHIA - The Women’s March on Philadelphia returned to the City of Brotherly Love Saturday for its fourth straight year. 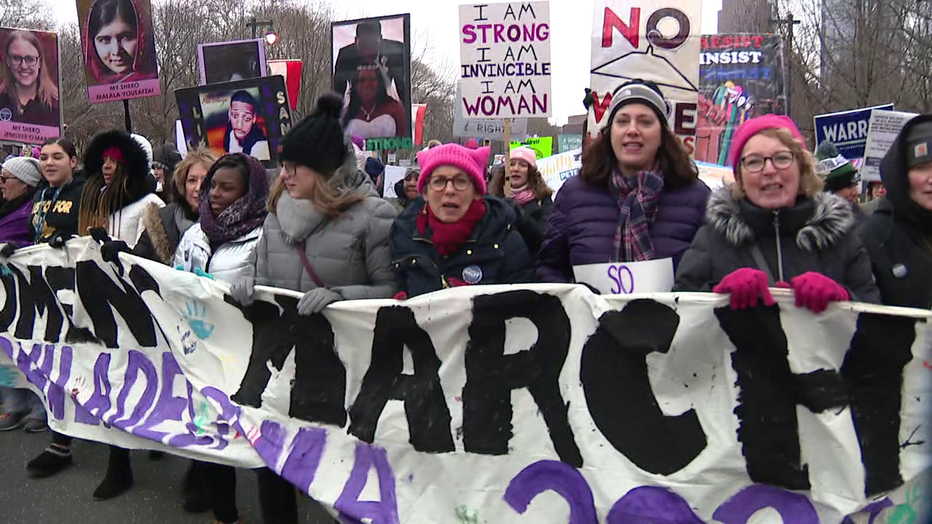 The 2020 iteration kicked off at 10 a.m. at Logan Circle, continuing down the Benjamin Franklin Parkway to the Philadelphia Art Museum.

Women, men and children packed the Parkway Saturday morning to take part in the fourth Women’s March on Philadelphia.

Serita Lewis, co-organizer of the Women's March on Philadelphia, joins Good Day Weekend ahead of the fourth annual event.

They braved the snow for what they describe as a crucial year to attend, ahead of the 2020 election. 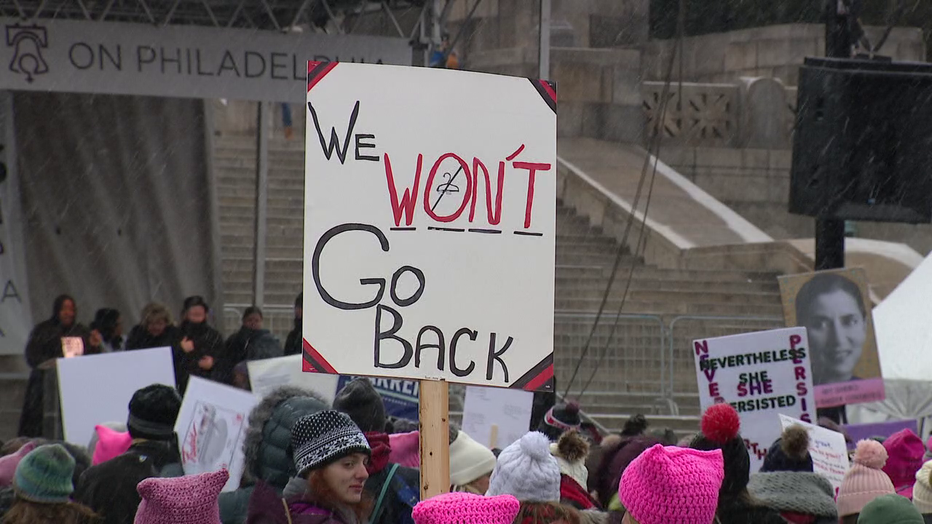 Bundled up to brace the cold, they pushed through the Saturday morning snowfall to make their way down the Parkway.

All ages. All generations. 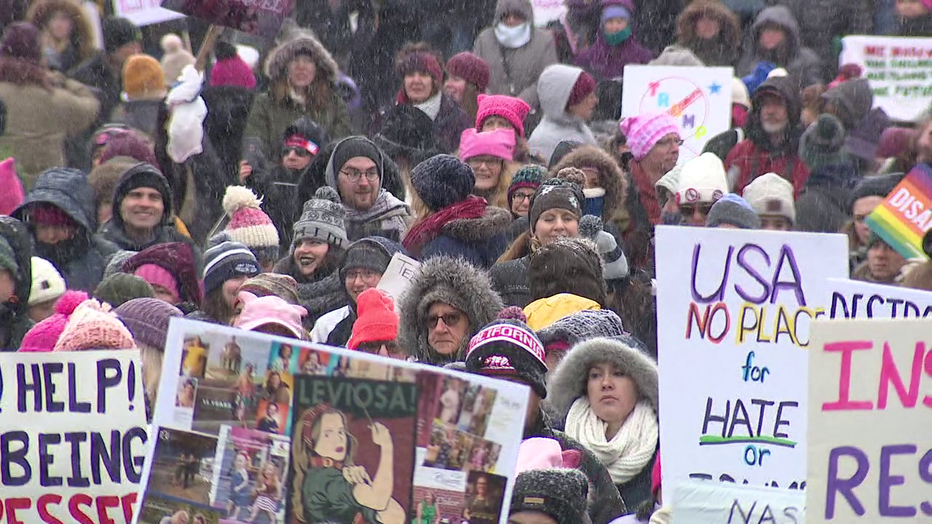 I’ve been w woman for a long time and I support how women have grown and done many things,” explained Linda Sauerwein.

Sign in hand, Linda watched in awe as crowds of women, along with their children and men, made their way from Logan Square to the Art Museum steps to rally. 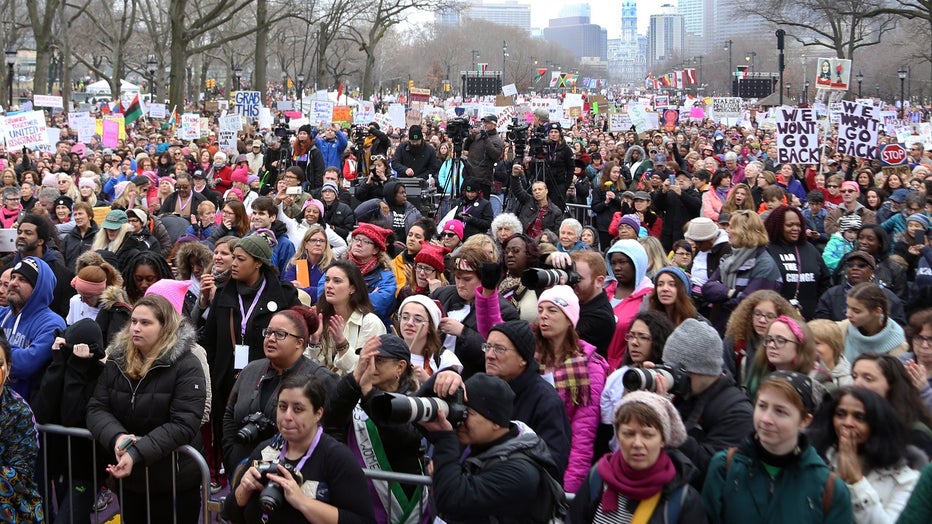 Crowds gather for the inaugural Women's March on Philadelphia in January 2017. (Photo by Samantha Madera/City of Philadelphia)

This year’s theme? The year of the woman.

“This one’s tough and strong and I want her to keep all of those things and know that we believe in her,” Rahul Kohli spoke of his daughter.

Some of the youngest participants proved to have the biggest voices.

“Can you talk to me about that, why you wanted to write that?” asked FOX 29’s Kelly Rule.

“Because it’s just women get no pockets and it’s unfair,” Celia replied.

Seven-year-old Celia, with her own double-sided sign, saying she does not want to be the first woman president.

A big year for the march, as it’s been a century since women won the right to vote in the United States and months away from a critical presidential election. A big focus for organizers and rally speakers, including Mayor Jim Kenney.

“The year 2020 is really important more now than it has ever been that we get out and make sure that our vote counts,” stated Deja Alvarez.

Something else everyone could agree on – organizers say it’s also a day to, first and foremost, celebrate, empower, lift up and unite among all differences.

“At the end of the day, we want to raise each other up and keep pushing forward and make the country as great as we can,” Gabby Santos said.

FOX 29's Kelly Rule reports from the Ben Franklin Parkway ahead of the 4th Annual Women's March on Philadelphia.