Microsoft in talks to buy TikTok

Microsoft is in advanced talks to buy the US operations of TikTok, the popular Chinese owned video app that has been a source of national security and censorship concerns.

LOS ANGELES - TikTok, the Chinese-owned video platform which has been under intense U.S. government scrutiny, announced new measures to combat misinformation and other interference ahead of the 2020 presidential election.

On Wednesday, the company said it is “focused on supporting our users with education and authoritative information on important public issues” and noted three major steps the platform is taking as part of this effort. 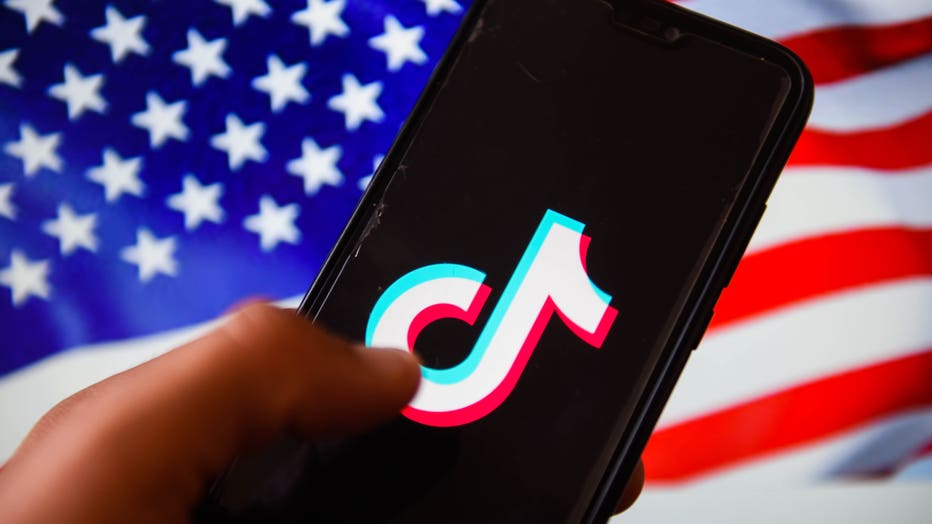 In this file image, a TikTok logo is displayed on a smartphone. (Photo Illustration by Omar Marques/SOPA Images/LightRocket via Getty Images)

First, TikTok said it is updating its policies on misleading content to provide better clarity on what is and isn't allowed on the platform — such as “deep fakes,” a term for manipulated videos produced by artificial intelligence that appear to be real.

“We're adding a policy which prohibits synthetic or manipulated content that misleads users by distorting the truth of events in a way that could cause harm,” the company said. “Our intent is to protect users from things like shallow or deep fakes, so while this kind of content was broadly covered by our guidelines already, this update makes the policy clearer for our users.”

RELATED: Microsoft in advanced talks to buy TikTok's US business

TikTok also said it is expanding its fact-checking partnerships with companies like PolitiFact and Lead Stories to help verify misinformation related to the 2020 U.S. election. Part of this effort includes adding an in-app reporting option for users when they come across potential misinformation.

Lastly, TikTok said it is working with the U.S. Department of Homeland Security to protect its users and platform from foreign influence.

“We're also working with a number of industry-leading threat assessment platforms to bolster our ability to detect inauthentic activity and improve our safeguards against it,” the company said.

TikTok is an app for making and sharing videos, and the company claims it has garnered 100 million U.S. users and hundreds of millions of users globally. The app has become immensely popular among young people, and even has its own influencer culture — allowing people to make a living from posting videos to the platform.

But TikTok has also faced intense scrutiny over privacy concerns and its ties to China. President Donald Trump threatened a “ban” on TikTok, and other administration officials and U.S. lawmakers from both parties have said the app's Chinese ownership is a concern.

The scrutiny comes amid increasing tensions between the two countries over trade policy, diplomatic relations and cybersecurity concerns.

The U.S. government is now effectively forcing TikTok’s owner, ByteDance, to sell the platform so it can be salvaged in the U.S. Microsoft has been in talks to buy the app’s U.S. operations.

RELATED: Trump's demand for US cut of a TikTok deal is unprecedented

Meanwhile, TikTok has vowed that its U.S. user data is not stored in China and that it would not hand over user data to the government. But experts have said that if the Chinese government wants information, it will get it.