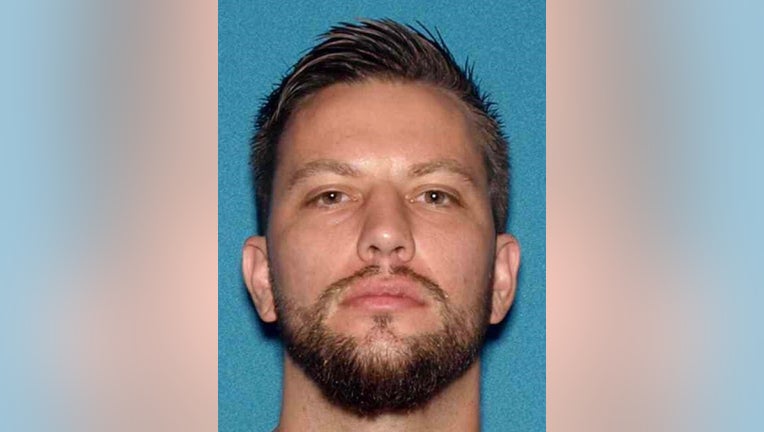 Alexander Politan, 31, of Toms River, was charged with causing the death of another while driving with a suspended license.

TOMS RIVER, N.J. - A man who was driving with a suspended license when he left the scene of a deadly hit-and-run crash last year has been sentenced to seven years in state prison.

Alexander Politan, 31, of Toms River, was driving an SUV that struck Jesus Lopez-Grande, 15, and his 37-year-old father, Jesus Lopez-Ramirez, both of Lakewood, as they walked home from the boy’s job on Oct. 4. The boy was pronounced dead at the scene, while his father was treated for an elbow injury.

Investigators found debris from the SUV that night, then found the damaged vehicle two days later in the driveway of a Toms River home. Politan was arrested four days after the accident occurred and eventually pleaded guilty in February to knowingly leaving the scene of a motor vehicle crash resulting in death.

Politan, who was sentenced Wednesday, has said that he thought he had struck an animal or debris in the roadway.

Authorities have not said why Politan’s license was suspended.