PHILADELPHIA - The founder of one of Philadelphia's most prominent cheesesteak shops has been indicted on federal tax fraud charges, along with one of his sons.

The federal indictment alleges Tony Sr. and Nicolas engaged in a scheme to "defraud the United States Treasury by: (1) concealing business receipts and income of Tony Luke to evade income taxes; and (2) paying employees in cash 'off the books' to evade payroll taxes." The two are also accused of filing fraudulent individual tax returns. 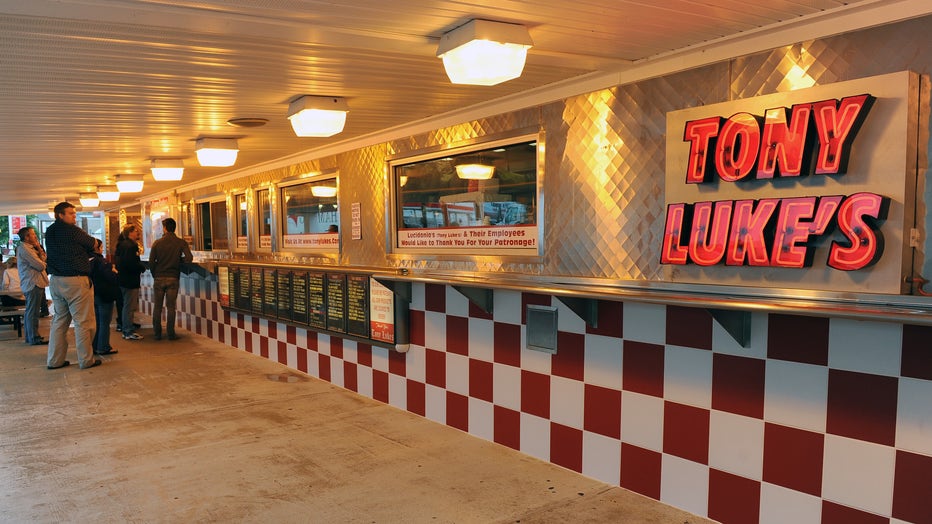 According to the indictment, the two engaged in those activities starting in or about 2006 until 2016.

The indictment also accuses the two of "deliberately" failing to deposit millions of dollars in additional cash receipts into the company's business bank accounts.

"Such accounts therefore did not contain a true accounting of Tony Luke's receipts and income.

Federal authorities accuse the pair of keeping separate records of the true sales and income. As a result of the scheme, Tony Sr. and Nicholas allegedly concealed more than approximately $8 million in gross receipts earned by Tony Luke.

“Tony Luke’s is an iconic Philadelphia brand, but that is not what matters in the eyes of the law. These are serious allegations and it should go without saying that everyone has an obligation to follow the law. This alleged scheme victimized honest taxpayers in two ways: first, by hiding more than $8 million in revenue from the IRS and second, by avoiding payroll taxes,” said U.S. Attorney William McSwain. “And when the defendants thought their scheme might be discovered, they allegedly cooked the books even further to cover their tracks.”

In 2015, the indictment claims the father and son were concerned a dispute with a person identified as "Individual A" would reveal the scheme. In response, they allegedly had their accountant file amended tax returns for 2013 and 2014. The amended returns reported approximate and true sales, unlike the original returns. In filing the amended returns, they fraudulently claimed additional expenses, according to the indictment.

Tony Luke Sr. owns 90% of the company while Nicolas owns 5%. Individual A was identified as owning the other 5%.

Tony Luke Jr. was not named in the indictment.

"Anthony 'Tony' Lucidonio and Nicolas 'Nicky' Lucidonio – the owners and operators of The Original Tony Luke’s – dispute the criminal charges filed against them on July 24 and look forward to defending themselves in court.  Tony and Nicky have fully cooperated with the government’s investigation since its outset. The Original Tony Luke’s will continue to serve its faithful clientele and provide gainful employment to its employees and their families."