PHILADELPHIA (FOX 29) - Following a day filled with unseasonably warm weather and plenty of sunshine across the region, Berks County residents were given an unsettling end to their weekend.

The National Weather Service issued a tornado warning around 8:30 p.m. Sunday night, as severe thunderstorms barreled through the area.

The warning only lasted about 30 minutes, but residents of Berks County and neighboring counties were not out of the woods yet. 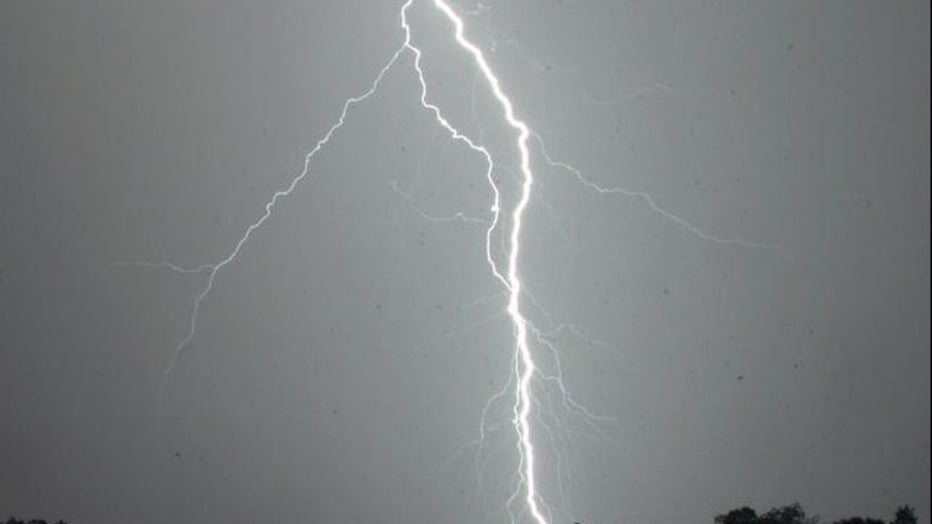 The National Weather Service downgraded the tornado warning in Berks to a severe thunderstorm warning, and issued similar warnings for surrounding counties such as Upper Bucks, Chester and Montgomery. Those alerts were estimated to expire sometime before midnight.

Shortly thereafter, the National Weather Service downgraded some alerts to a flash flood warnings, while other counties were demoted to a severe thunderstorm watch.

The system eventually tapered off to the northeast of the region.

On the bright side, FOX29's Weather Authority is tracking even more summer-like conditions for the week ahead.