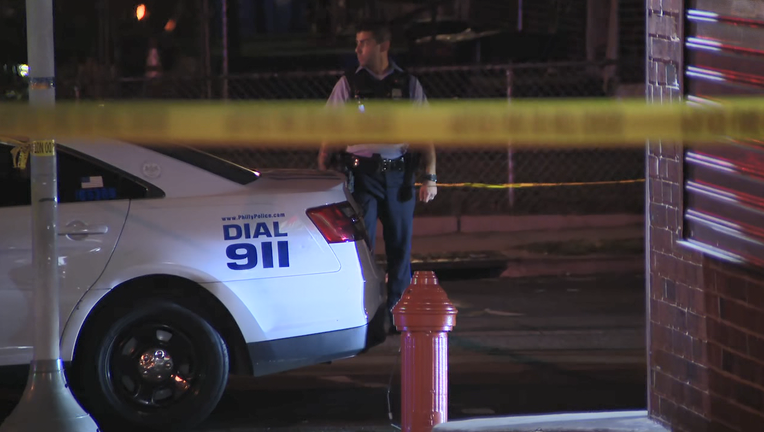 PHILADELPHIA - One man has died and two others are making recoveries after a shooting in Southwest Philadelphia.

The incident happened at approximately 10:03 p.m. Monday on the 5700 block of Elmwood Avenue.

When police arrived, they found a 51-year-old man who had been shot multiple times. He was pronounced dead at 10:29 p.m. He was later identified as Harold Haughton.

A second victim, a 38-year-old man, was also suffering from multiple gunshot wounds. He is listed in stable condition.

Later, a third victim arrived at Mercy Fitzgerald Hospital. The 34-year-old victim was treated for a gunshot graze wound to his left thigh. He was also listed in stable condition.

Police say the incident began when the victims were standing on the northwest corner of 57th Street and Elmwood Avenue.

An unknown assailant approached the crowd on foot and began firing into the crowd, striking the victims. After the assault, the offender fled on foot southbond on 57th Street from Elmwood Avenue.

So far, no arrests have been made. An investigation is active.