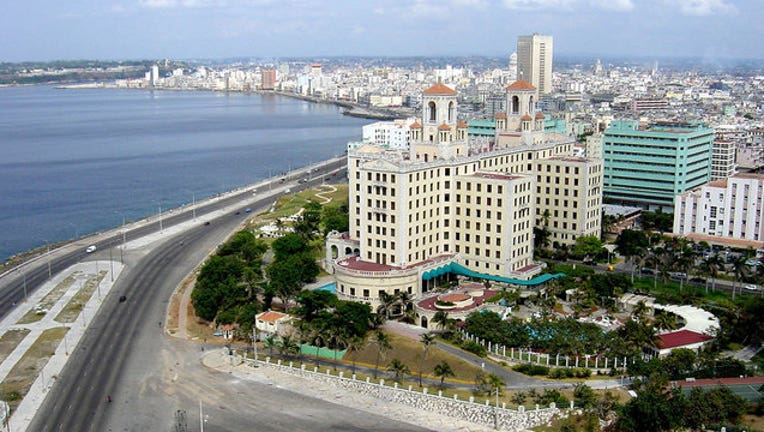 WASHINGTON - The Trump administration is imposing major new travel restrictions on visits to Cuba by U.S. citizens, including a ban on many forms of educational and recreational travel.

A Treasury Department statement says the U.S. will no longer allow the group educational and cultural trips known as "people to people" travel to the island.

Those "people to people" trips have been used by thousands of American citizens to visit the island even before the U.S. restored formal relations with the communist government in December 2014.

Treasury said Tuesday it will also deny permission for private and corporate aircraft and boats.

The administration says the measures are a response to what it calls Cuba's "destabilizing role" in the Western Hemisphere, including support for the government of President Nicolas Maduro (nee-koh-LAHS' mah-DOO'-roh) in Venezuela.