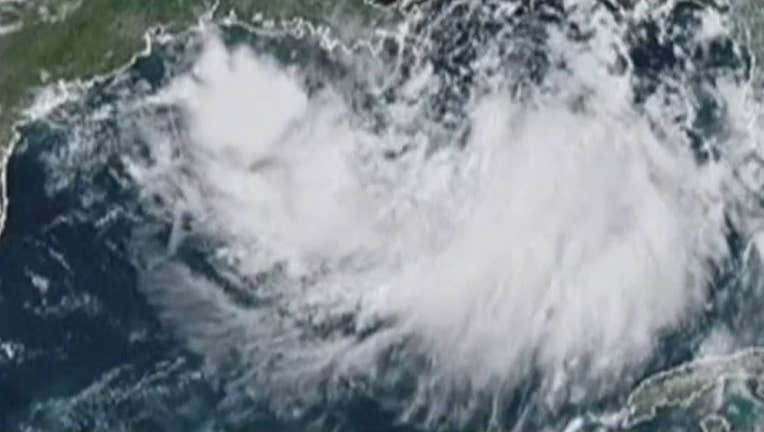 WASHINGTON - President Donald Trump is urging Gulf Coast residents to be careful as Barry continues dropping rain across the region.

In a Sunday morning tweet, Trump said: "A big risk of major flooding in large parts of Louisiana and all across the Gulf Coast. Please be very careful!"

The storm's center is moving over Louisiana on Sunday morning and is expected to move over Arkansas overnight and into Monday.

In its latest update, the National Hurricane Center said the storm is expected to become a tropical depression as it loses energy while moving over land Sunday. Barry's maximum sustained winds were at 45 mph (72 kph) as of 7 a.m. CDT Sunday. But forecasters say the flood threat will continue, partly because of the slow movement of the storm.