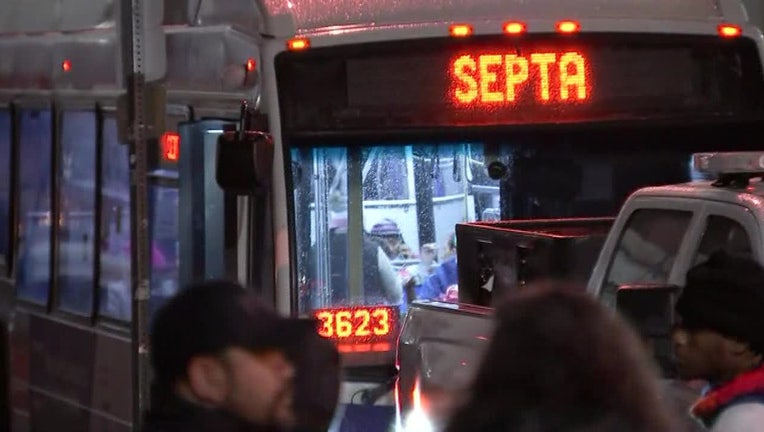 PHILADELPHIA - Two more busses of migrants arrived in Philadelphia from Texas on Friday.

The buses of asylum seekers pulled up to 30th Street Station in Center City between 6 a.m. and 7 a.m.

Officials were on hand to welcome the travelers and usher them to a processing center on East Luzern Street in North Philadelphia.

The city has not said how many migrants were aboard the buses. FOX 29's Steve Keeley reports up to 80 migrants may have arrived in Philadelphia on Friday.

Over the past two weeks, Philadelphia has welcomed a total of four busloads of migrants sent by Texas Gov. Greg Abbott to the sanctuary city.

Keeley estimates that the Philadelphia has welcomed close to 150 migrants so far, but only a few travelers had Philadelphia listed as their final destination.

Only five of the 28 migrants on the first busload of migrants planned on staying in Philadelphia, according to the city. Other passengers have final destinations in other parts of Pennsylvania, New Jersey, New York and Ohio.

Mayor Jim Kenney took aim at Abbott's "callous" handling of migrants, saying: "It is sad and outrageous that Gov. Abbott and his administration continue to implement their cruel and racist policies using immigrant families, including children, as pawns to shamelessly push their warped political agenda."