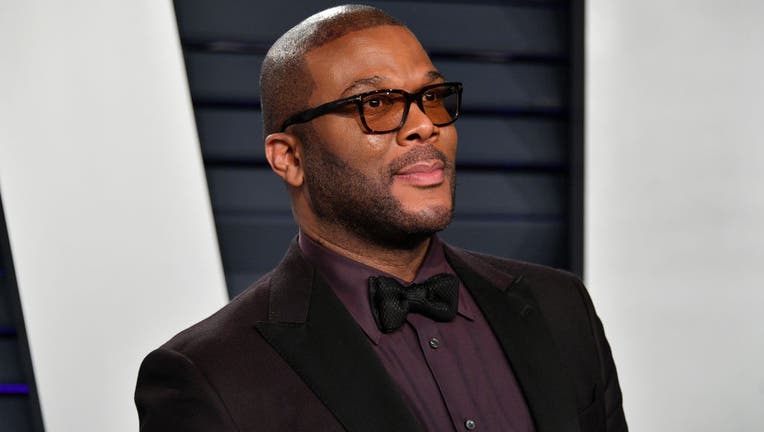 The group that puts on the Oscars decided to give the award to two recipients this year in recognition of the "widespread generosity" that they’ve witnessed amid the pandemic.

Perry has strived to help people in the entertainment industry impacted by the health crisis. Perry helped create a safe way for many to return to work at his Tyler Perry Studios.

"Tyler’s cultural influence extends far beyond his work as a filmmaker," said academy president David Rubin in a statement. "He has quietly and steadily focused on humanitarian and social justice causes from the beginning of his career, caring for people who are most often ignored."

Along with Perry, the Motion Picture and Television Fund will also receive the award due to its social services to its nearly 9,000 members. It’s the first time an organization has received the award.

"The work of the MPTF is more vital than ever, and the organization has gone above and beyond to help our community," Rubin said.

There have been 39 Jean Hersholt Humanitarian Awards given since 1957, with recipients including Bob Hope, Oprah Winfrey and, most recently, Geena Davis. Perry and the MPTF will receive their Oscar statuettes at the 93rd Academy Awards on April 25.

For over 10 years, the award has been presented at the untelevised Governors Awards, but this year because of the pandemic it is shifting back to the main ceremony.