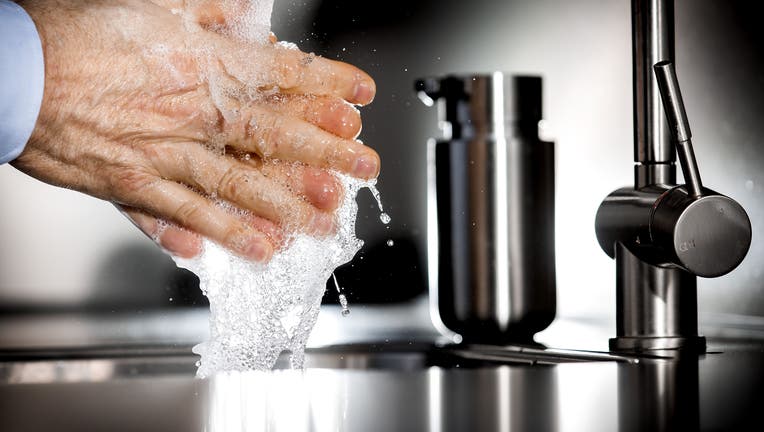 UNITED KINGDOM - As the COVID-19 coronavirus continues to spread, people are talking more and more about the importance of hygiene, including hand washing.

According to the Centers for Disease Control and Prevention, people should, during hand washing, scrub their hands for at least 20 seconds, and they recommend humming the song "Happy Birthday" from beginning to end twice as a timer.

However, some internet users say they have grown tired of singing "Happy Birthday" while washing their hands.

One university student in the United Kingdom has the solution to the problem. William Gibson has created a website, Wash Your Lyrics, where people can pair up the lyrics of their favorite song to a hand washing poster created by the National Health Service.

According to Gibson, the website was created in a 24-hour period.

On his Twitter account, Gibson said the website had so many people visiting, that it crashed for some time on Monday. He also said the most popular song lyrics used for the posters, as of Monday, was Bohemian Rhapsody by Queen. Never Gonna Give You Up by Rick Astley came in second, with 633 downloads. All Star by Smash Mouth and Africa by Toto rounded up the top four.

Gibson also said there have been almost 90,000 posters created, and the website has been visited by over 120,000 people on the first day.

The website even drew the attention of United Kingdom's Secretary of State for Health and Social Care, a position that holds responsibility for the country's publicly-funded healthcare system.

This story was reported on in Phoenix.