Crews respond to 2-alarm fire at strip mall in Unionville

UNIONVILLE, Pa. - Fire crews battled a two alarm blaze Friday morning at a strip mall in Unionville that destroyed a restaurant and damaged nearby business.

Officials say the fire began around 2 a.m. at Sovana Bistro on the 600 block of Unionville Road. Crews arrived on scene and found flames shooting from the roof. 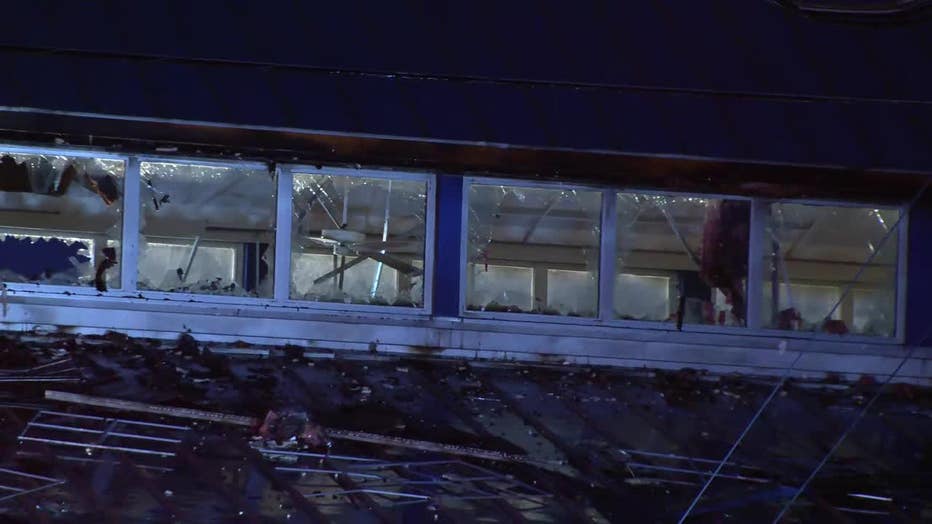 Sovana Bistro, which has been open for 20 years, was empty at the time of the inferno. No injuries have been reported.

Fire officials are are working to determine what caused the fire.

Unionville-Chadds Ford School District announced they will operate on a two-hour delay due to road closures in the area of Unionville Road and Route 82.

"A two-hour delay will give our transportation staff the time to navigate detours and emergency services the space and time they need to manage the scene," the district said in a release.