The series features the voices of many well-known actors including Amy Poehler, Ty Burrell and Riki Lindhome. (Credit: FOX Entertainment)

LOS ANGELES - The animated family comedy "Duncanville" is back for a new season!

The series, which returns to FOX Sunday for its third season, centers around a spectacularly average 15-year-old boy Duncan, voiced by Emmy Award-winning actress Amy Poehler, who can see adulthood on the horizon: money, freedom, cars and girls. But the reality is more like: always being broke, driving with your mom sitting shotgun and babysitting your little sister.

The series also features the voices of many other well-known actors including Emmy Award winner Ty Burrell ("Modern Family") and Riki Lindhome ("Garfunkel and Oates: Trying to be Special," "Another Period.") 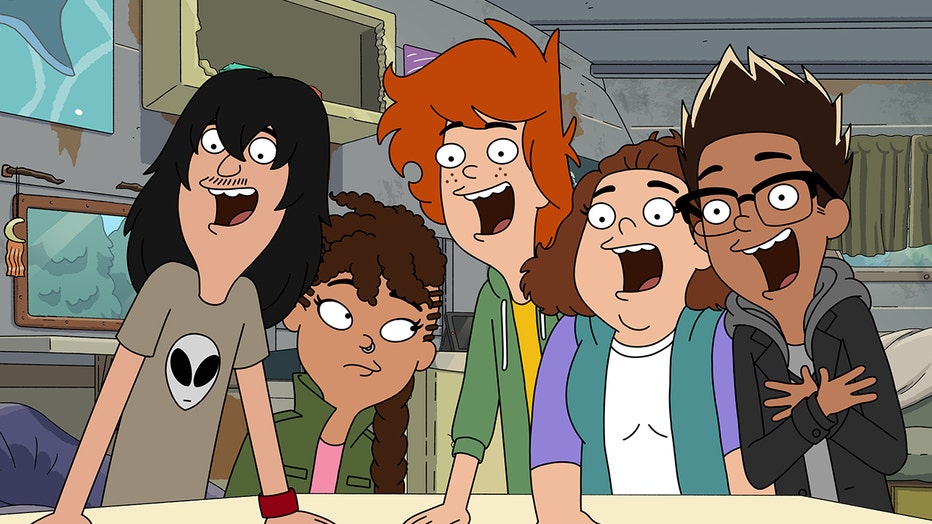 Duncan and his friends visit a Twitch star’s private island, only to end up hunted in a viral event for charity. Meanwhile, Jack and Annie look through a photo album and realize Jack spent a night in jail that Annie didn’t know about in the “Gamer vs

Burrell and Lindhome told FOX TV Stations Group working on the show is "so much fun" and hope viewers have a blast watching.

Burrell continued: "We’re lucky enough to do a table read of every script, which is just a total highlight of my week because the cast all the way down to the people doing two or three lines an episode are in the improv world or in the comedy world and are all kind-of legends," adding, "I really do believe that these are the strongest episodes that we’ve made, and I hope people agree."

WATCH FREE ON TUBI: Ty Burrell in "The Skeleton Twins"

Burrell is widely known for his role in the long-running series "Modern Family." The beloved comedy ended its run in 2020 after 11 seasons.

"We have a text thread that comes up every few days or every week or two with whatever’s happening in everybody’s lives," Burrell shared of his former ‘Modern Family’ castmates. "We miss each other for sure." 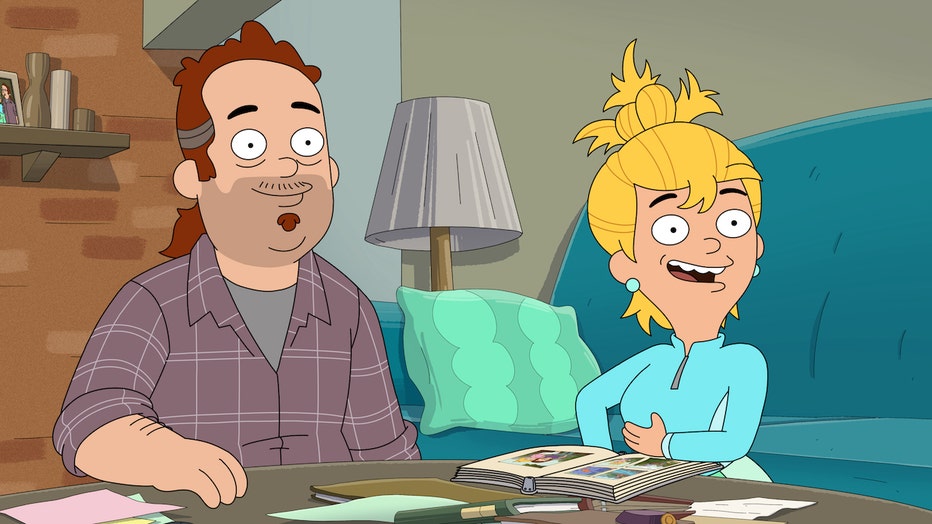 Duncan and his friends visit a Twitch star’s private island, only to end up hunted in a viral event for charity in new season of Duncanville. (Credit: Duncanville © 2022 by 20th Television, Universal Television LLC and Fox Media LLC.)

WATCH FREE ON TUBI: Riki Lindhome in "Escape from Polygamy"

In Sunday’s premiere episode, Duncan and his friends will visit a Twitch star’s private island, only to end up hunted in a viral event for charity, but Lindhome teased Season 3 "just gets wilder" as the season progresses.

"That kind of sets the room tone, and it just gets crazier from there," Lindhome continued.

Pair "Duncanville" with: "The Freak Brothers"

The series follows three hippie stoners who smoke a magical strain of weed in 1969 and fall into a 50-year slumber, only to wake up in the 2020s, where they must adjust to life in present-day San Francisco. You can watch the series now on Tubi.

The Freak Brothers (2021): You might want to wait until the kids are in bed for this one, but then: Smoke 'em if you got 'em! Pete Davidson, Woody Harrelson and John Goodman lead the voice cast of this adult animated stoner comedy based on Gilbert Shelton’s cult classic comic, "The Fabulous Furry Freak Brothers." The series follows three 1960s hippie stoners who smoke a magical strain of weed, only to fall into a 50-year slumber and wake up in the 2020s. While time (and weed culture) may have changed, the Freak Brothers are just as mellow as ever. "The Freak Brothers" is a Tubi Original. Rated TV-MA. One season, 8 episodes. Also featuring the voices of Tiffany Haddish, La La Anthony, Adam Devine.