UPPER DARBY, Pa. - Officials in Upper Darby are laying out a plan to collect trash while the entire sanitation department is being quarantined.

The Upper Darby mayor says the township will use a private company and school bus drivers to begin picking up the trash.

The new plan comes after last week's sudden announcement that trash pickup was being suspended for two weeks after a coronavirus outbreak forced the township's entire sanitation department to be quarantined. 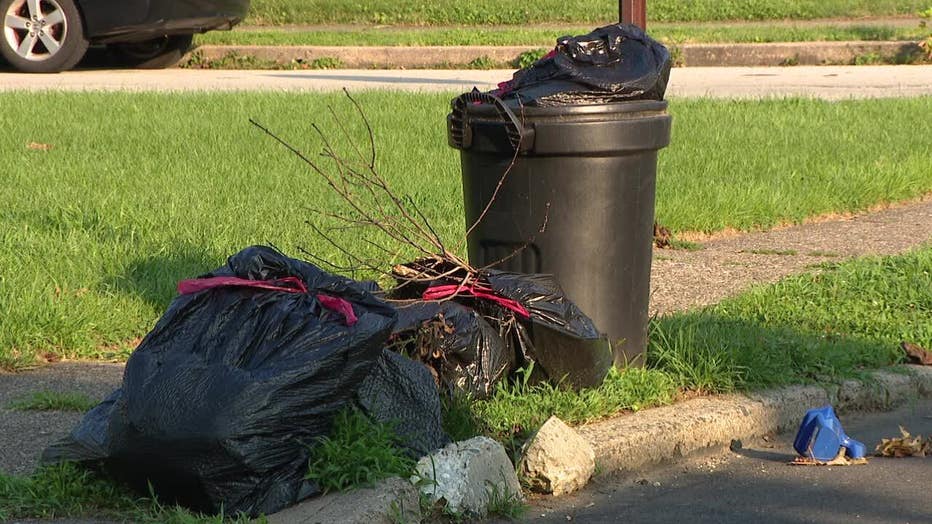 Residents say they are relieved that the township now has a plan and trash shouldn't be piling up.

Officials are asking residents to remain patient and expect some delays with trash only being picked up once a week under the temporary plan. 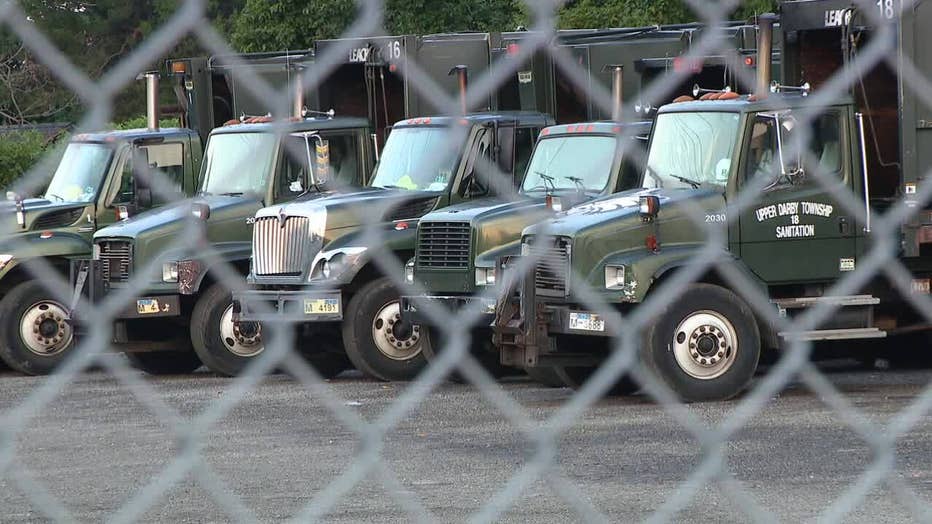 Trash will only be collected on the first of residents' two normal pickup days.

Meanwhile, recycling will not be collected at all until the sanitation department returns in two weeks.