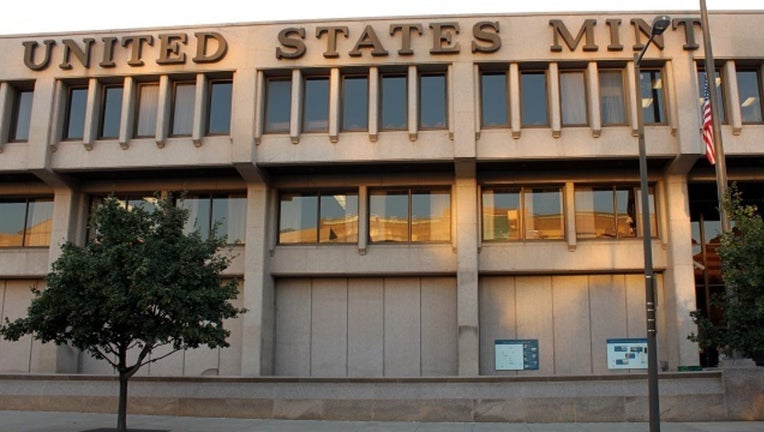 PHILADELPHIA (AP) -- The U.S. Mint in Philadelphia put an employee on administrative leave after a noose was found at the plant on the chair of an African-American colleague.

The unidentified employee created the noose with rope used to seal coin bags once they're full, according to the president of the mint workers union.

Surveillance video captured the employee's actions. Around 3 p.m. June 28, the white male coin maker walked across the factory floor with the noose in hand.

Many African-American workers called and texted the union president the next day, and the U.S. Treasury Department's inspector general launched an internal investigation.

The Treasury Department has "absolutely zero tolerance for the kind of misconduct reported at the mint," a spokesman said.

Loops of rope have long been used to intimidate African-Americans because they evoke lynchings. The nonprofit Equal Justice Initiative said there were 4,075 lynchings of blacks in the South to spread racial terror between 1877 and 1950.

For blacks, the noose is "comparable in the emotions that it evokes to that of the swastika for Jews," the Anti-Defamation League said.