The Chester community came out to remember a 79-year-old shot and killed while he was driving. FOX 29's Jennifer Joyce reports.

CHESTER, Pa. - A vigil was held for a 79-year-old man who was shot and killed while driving his car early Wednesday evening in Chester.

"He loved you even if you were a known enemy, a stranger, a friend. He loved everybody and he would do anything for anybody," Myeisha Kinlaw said.

"I was the victim of a drive-by shooting in 2010 so to know my grandpop is not here from dying from natural causes really hurt my feelings," she said. 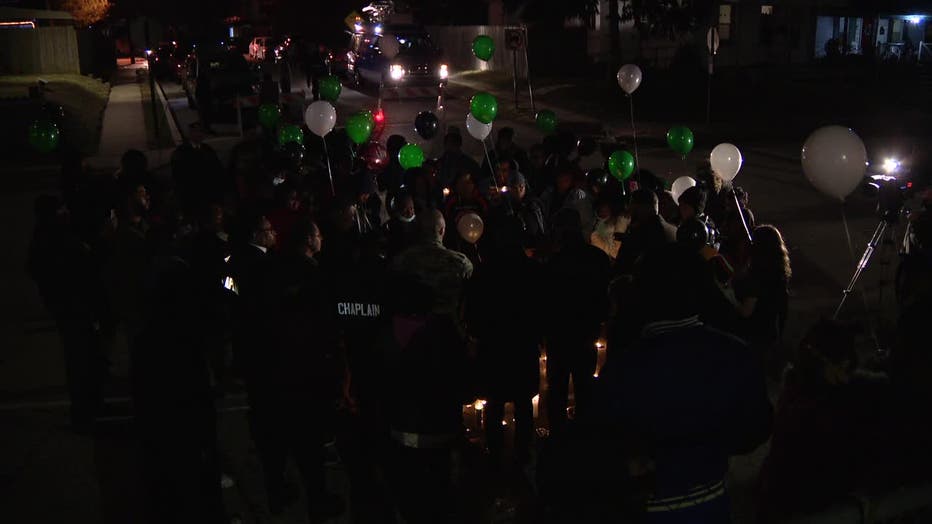 A community came out to remember 79-year-old Robert Womack.

"He was everything, everything you could ask for —meant the world to me, my kids, grandkids, my mom," Kiki Luck said.

Zhafir Tinley-Jones,14, turned himself in Friday afternoon with his attorney by his side and was charged with first-degree murder.